Previous Post
The Ripple Effect: 7 Things That Happened in the Entrepreneurial Scene After RiseUp 2015
Next Post
Thomas Cook Set to Operate 36 Weekly Flights to Egypt

Trump To Dub the Muslim Brotherhood As A Terrorist Group, Adviser Says

According to Foreign Policy adviser Walid Phares, Trump's election is one step closer to officially recognizing the organisation as a terrorist group in the USA. 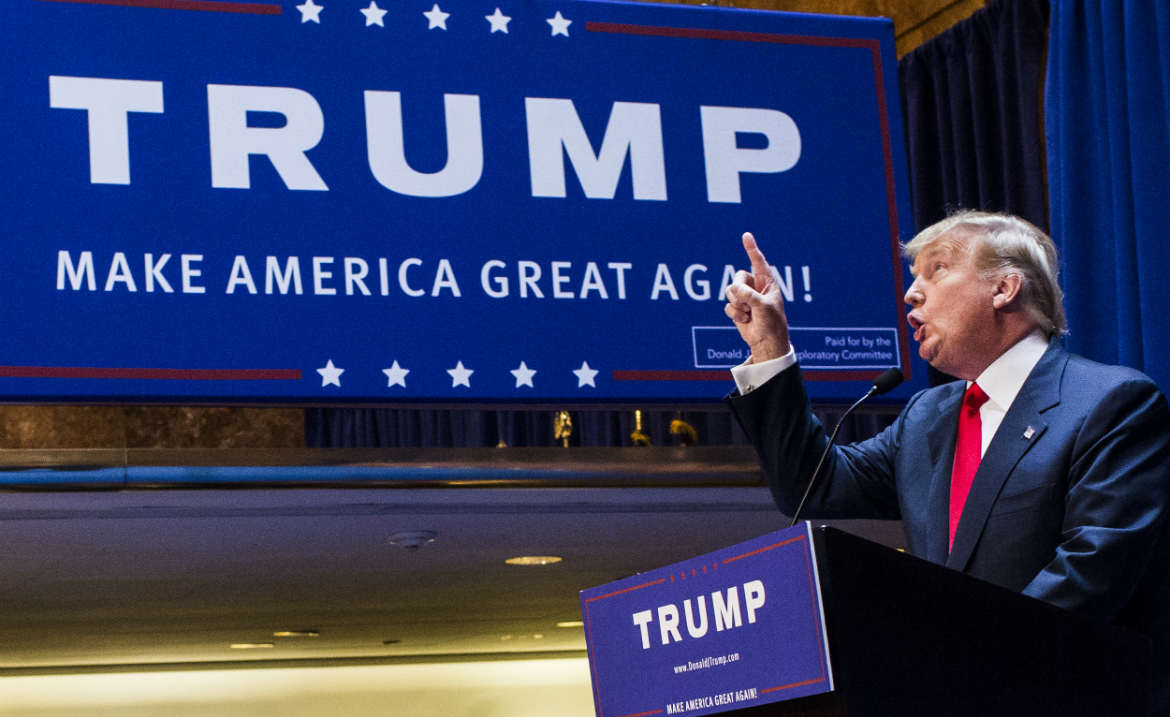 In his first statement after Trump's victory, Foreign Policy adviser and terrorism scholar Walid Phares said that Trump's election will be one step closer to officially categorising the Muslim Brotherhood as a terrorist group in the US, Arabi 21 reported.

The Lebanese-American scholar, chosen by Trump as an expert on terrorism and Middle Eastern affairs, added that he is certain Trump will provide an approval of this decision, which it has been pending but was not backed due to Barack Obama "supporting the brotherhood."

Fares also added that Trump is fully aware of the Brotherhood's danger, both with regards to security and their terrorist acts, and their ability to brainwash and influence individuals into their ideology.