Cairo is about to get two times less sleep as the Gawdat brothers gear up to open the city's first dual-room club! We speak to one of the men about to make some magic happen to find out more... 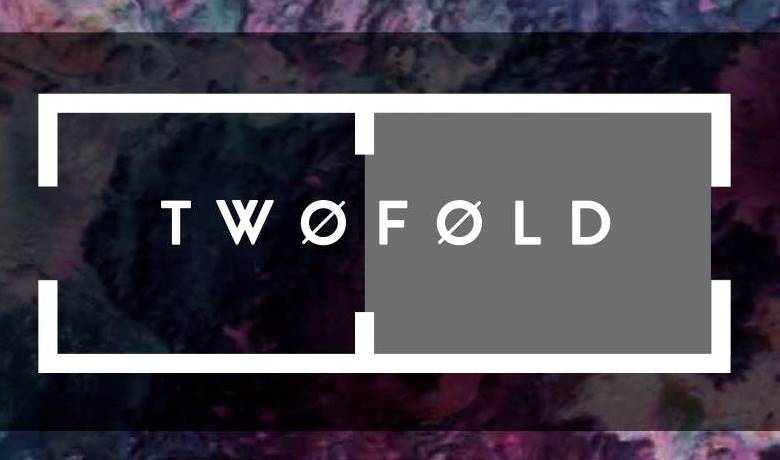 Cairo's nightlife scene has been upping its game as of late, but the city that never sleeps is about to get even less sleep and have more nighttime fun. We know this because the Gawdat brothers just teamed up with Fairmont Nile City to gift the city with its first multi-room club: TwøFøld.

“The place is divided into two rooms operating at the same time,” Co-Founder and one third of the Gawdat brothers – Omar – told us. They had us at two rooms – because, claustrophobia – but, if that doesn’t cut it for you, each room has its own stage, deck, line-up, and music genre! On Fridays, for instance, Room One plays Deep House and fresh Tech tunes, and Room Two plays Deep Tech and Techno. Thursdays are Hip Hop and Commercial House nights. It's a brave new world out there!

“We are trying as much as possible to solve nightlife problems nowadays as far as the crowds and the music are concerned,” he says. What problems, you ask? Well, where do we begin? Discordant crowds, lack of musical diversity, and the list goes on; “the scene needs a new club, that’s for sure, something fresh.”

Double the clubbing experience, TwøFøld gives Cairo’s music scene the nudge it so desperately needs. “Competition is healthy," Omar Gawdat says. "The crowd gets to choose which DJ or performer plays another gig.” In fact, “pushing the music a little bit further” is precisely why the dual-room club will be launching its own podcasts.

Music certainly won’t be TwøFøld’s only selling point, though. “We are also introducing new and different concepts for drinks and appetizers,” he told us.

TwøFøld opens this Friday with what can only be described as a serious bang. Room One will echo with virtuosic House beats spun by the one and only DJ Hafez and Crosstown Rebels’ Russ Yallop, while Room Two sees its walls vibrate with Techno tunes by the incomparable hard-hitting DJ Baher and the dark and murky Gardens of God. 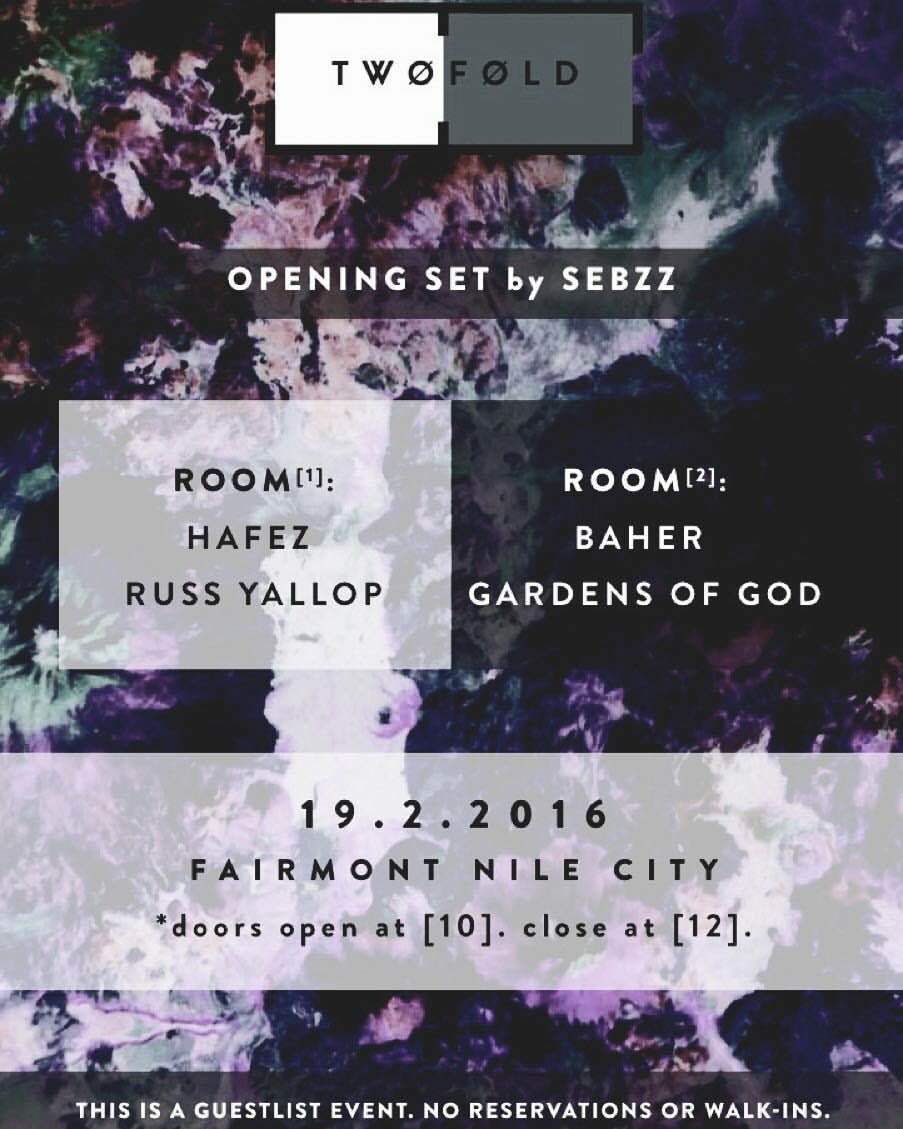 Now, unfortunately, you can’t make reservations and you can’t just walk in. Unless you're a member of their very exclusive club, you are shit out of luck! “We have a collective database of selected people to guarantee the best crowd interaction, that’s how we put our guest lists together,” Gawdat says. If you're one of the lucky guests on that list, have a blast this Friday night as TwøFøld opens at Fairmont Nile City; if not, care for some wine? 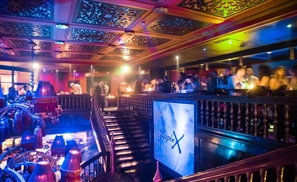 Le Duplex: The Best of All Worlds 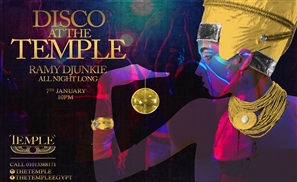 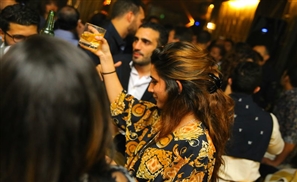 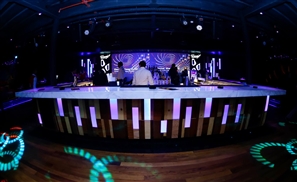 We head to Zamalek's Gŭ Bar by Tabla to try out their Asian-inspired menu, cool [...]
Week Month Year