Space is pretty cool. Medicine is also (kinda) cool. Putting those two together? Too cool. 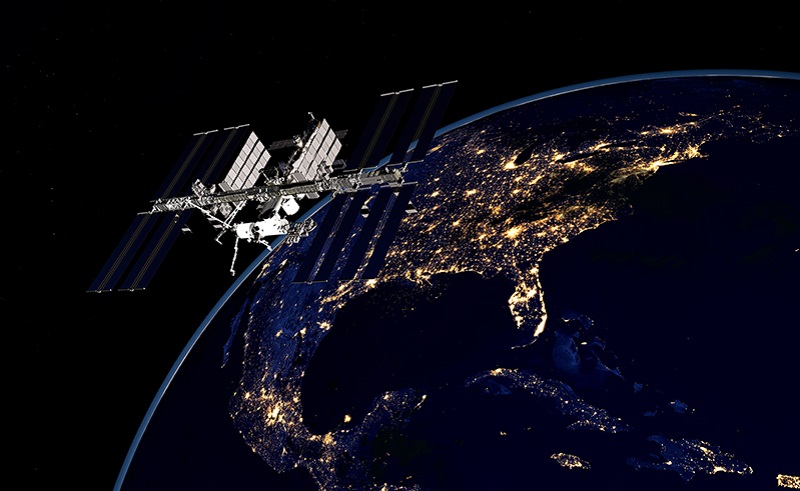 So earlier this week at the annual Arab Health 2018 exhibition, the UAE Ministry of Health and Prevention announced plans to establish the world’s first space hospital for astronauts - to be aligned to the UAE Centennial 2071 and the National Space Programme. A hospital. In space. Right where we're supposed to launch our own space station.

“Why the need for a full-fledged hospital, though?” Well, while here on mother Earth we have our homeboy, gravity, space has microgravity - which is exactly what it sounds like. So the simplest medical procedures - such as CPR or a transfusion - are a hell of a lot harder to do in space, which necessitates the need for a specialized medical facility in orbit to make the lives of astronauts around the world (literally) less hectic. Oh, and there’s this whole treating cancer in space thing that has been making waves in the space medicine community, and while the topic is way too difficult to explain in a simple article, suffice it to say that microgravity has a different effect on cell growth and even cell structure - cancer growth can slow down dramatically in space, and it offers an improved environment to study the ailment and research better treatments.

Now before you start picturing ER but with the entire cast in space suits and tights, it’s not actually going to be manned; the whole facility will - supposedly - be operated via telemedicine; basically using telecommunication and information technology to help diagnose and treat patients in distant locations (such as space). Although relatively new in the world of healthcare, telemedicine has existed for a while and is the chief method that astronauts, cosmonauts and taikonauts use when on prolonged missions in space.

Here’s where it gets really funky; the UAE along with Fractal Systems - an event technology company based in Dubai Silicone Oasis - is planning to implement nanotechnology to further facilitate treatment in space. Nanomachines, son. Their idea is that surgeons will inject space faring folk with nanobots, letting them swim around in their bloodstreams and eliminate the need for surgical intervention; since the nanobots will actively seek out irregular and generally sick cells and repair them. “While the hospital will only be established in 2117 we are laying our groundwork now. Astronauts who are in space will be treated via nano technology wherein their health solutions will be transferred via air waves to them. We want our technology partners and project collaborators to know we are on track with the programme,” said Dr. Kaltoom Mohammad Al Beloushi, Director of Hospitals Department at the ministry.

In addition, they also plan to make use of Artificial Intelligence (hopefully not the murderous kind), in hopes that on-board AI can handle the medical and surgical needs of space personnel on a round-the-clock basis, without having to resort to earth-based emergency services. Though we won’t be seeing any of this happen till like 2117 (if no apocalypses happen by then that is), it’s still massive news and a big leap for the Arab world, space medicine and medical technology as a whole. 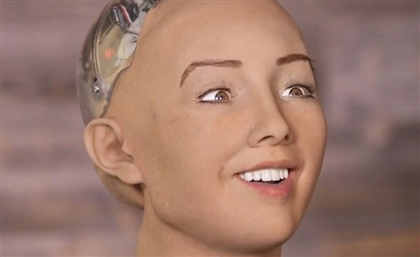 Egypt Wants to Create its Own ‘Sophia the Robot’

The perfect ingredient to add to the impending apocalypse, along with the Dabaa [...] 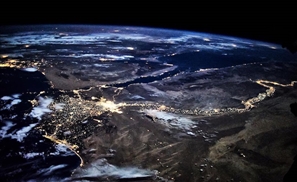 Mind-Blowing Shot of Cairo From Space 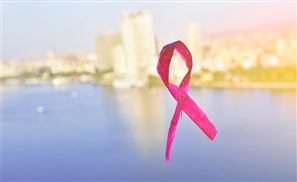 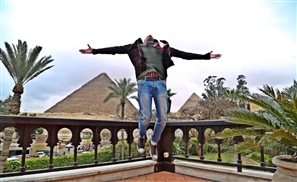