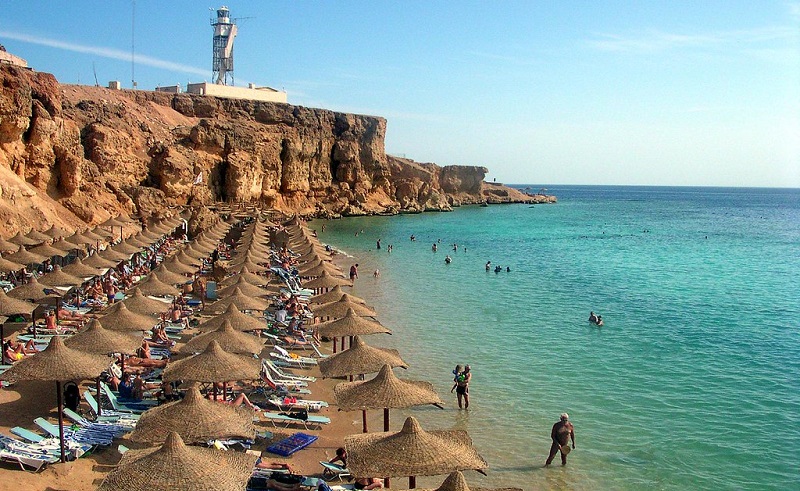 Egyptian tourism is about to get a long-overdue boost. On October 22nd, UK Secretary of State for Transport announced that they've lifted the restrictions on direct flights between Sharm El-Sheikh Airport and the UK after a four-year pause.

After the Sharm El-Sheikh Airport underwent major improvements in security procedures, the UK Secretary of State for Transport, Grant Shapps, announced that the UK lifted their restrictions on direct flights by commercial airlines to the airport. “We look forward to services to Sharm El-Sheikh resuming, and lifting the restriction is the first step in that process," Shapps said. "We will now work closely with airlines who wish to resume flights to and from the airport.”

The timing of the resumption will come as a relief to businesses in Sharm El-Sheikh, as this gorgeous Red Sea city was a major hotspot for UK holidaymakers looking for a luxurious but affordable escape from the cold sting of winter. 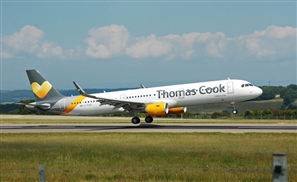 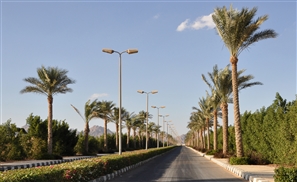 The Ukrainian Embassy in Cairo confirms to CairoScene that the consul is travelling [...]
Week Month Year