In the most cringe-inducing move we've seen from Mr. West in a long time, the rapper refuses to continue his concert until a disabled fan stood up... 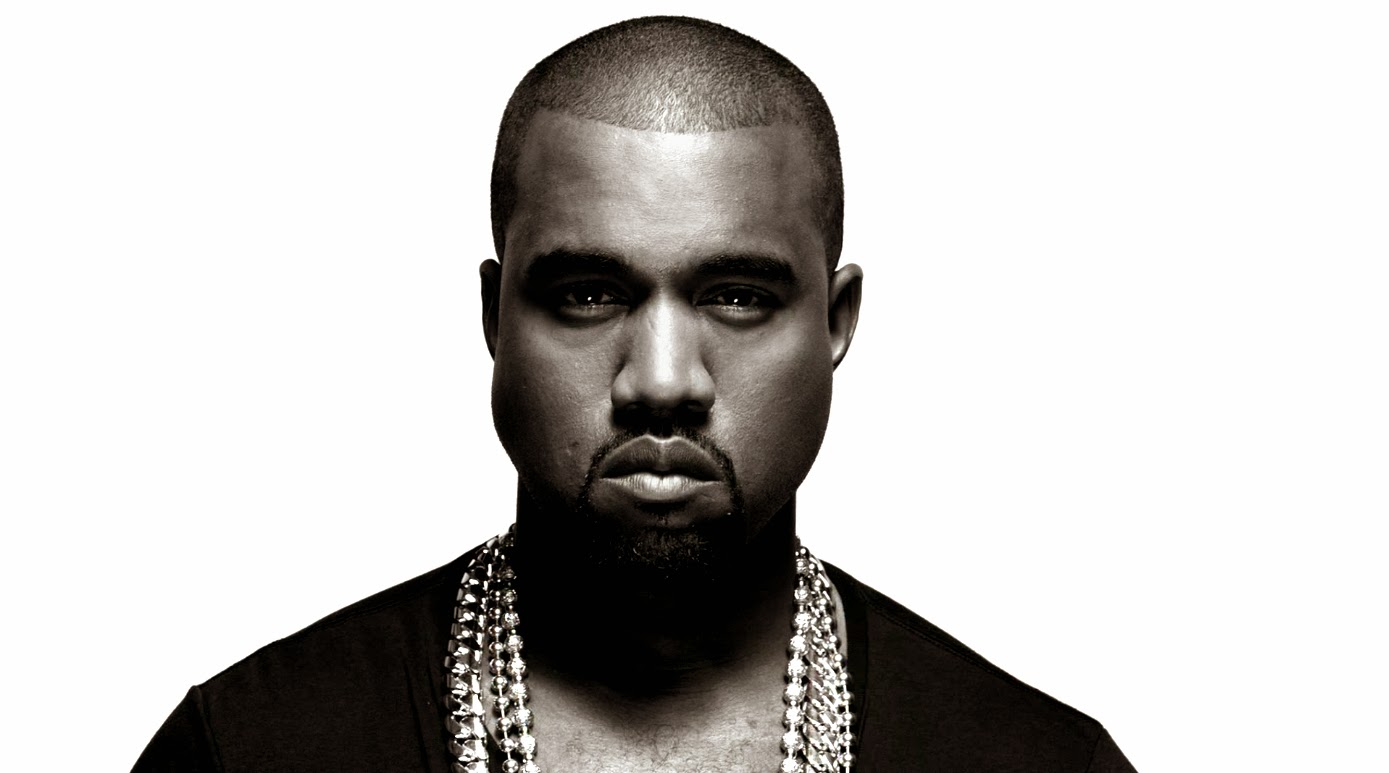 We know that there are those who love Kanye West and those who thinking he is the lowest form of scum in the Rap game. Maybe that isn't fair to say, but after a recent show in Australia it seems that there are more fans swaying to the latter, after West refuses to play song until all in attendance rise to their feet.

Normally this would not be a spark for controversy, but after waiting for a cringe worthy three-minutes refusing to play until a disabled fan stood up. “I decided I can’t do this song, I can’t do the rest of the show until everybody stands up,” West told the crowd, in a video first spotted by the Daily Beast. “Unless you got a handicap pass and you get special parking and shit,” the insensitive West adds.

The video turns awkward as the minutes pass, resulting in West pointing out that there is “literally two people left who don’t want to stand up... This is the longest I’ve had to wait to do a song, it’s unbelievable.”

To make matters worse Kanye begins leading the audience to start chanting "stand up." It isn't clear if fans who were aware that the man was in a wheelchair began booing Kanye, or if fans who were unaware began booing because they weren't standing up. Either way it was awkward and Kanye eventually figures out that he is in fact an idiot. 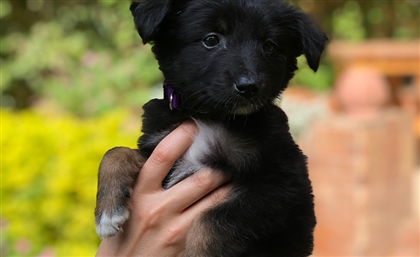 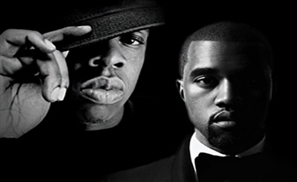 The University of Missouri is set to offer a course about Kanye & Jay-Z's [...] 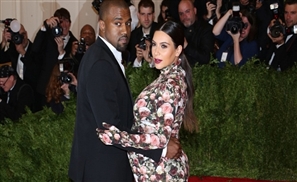 Kim Kardashian and Kanye West have announced they want to have their wedding in [...] 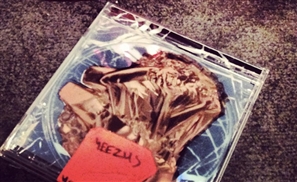 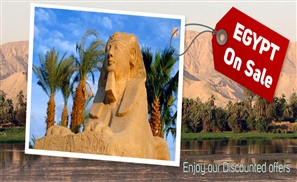 How much is your heritage worth? Most people would say priceless but Qatar [...]
Week Month Year