Think before you Barbs! 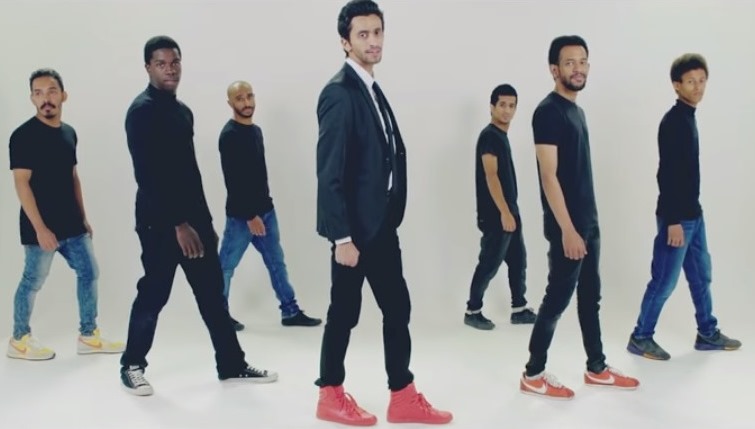 A video by artist and director Majed al-Esa has gone viral across the Middle East and North Africa. The video, named after the dance, shows a group of young Saudi men doing barbs, which means 'messy' in the Saudi dialect. The music is a mix of Khaleeji rhythms and Hip-Hop beats.

Aside from the video’s catchy tunes and contagious dance moves, its popularity is also due in part to the countless users who have shared footage of themselves parodying the dance. Two Emirati soldiers were among those who took part in the barbsmania, but unlike their fellow barbsters, the move cost them more than just a handful of unfavourable comments. The two were arrested and charged with ‘disrespecting the military uniform and the national army’ according to the Washington Post.

In case you have been living under a rock and haven’t heard of the barbs, below is the original video.

It's the Harlem Shake all over again. 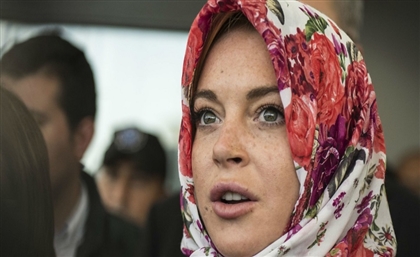 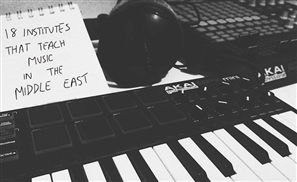 18 Institutes That Teach Music in The Middle East

Looking to learn how to play an instrument or itching to try your hand out at music [...]
Week Month Year