Shaabi music hits you hard in the hips and gets you dancing whether you're Egyptian or any other breed of Homosapiens, and this guy proves just that. 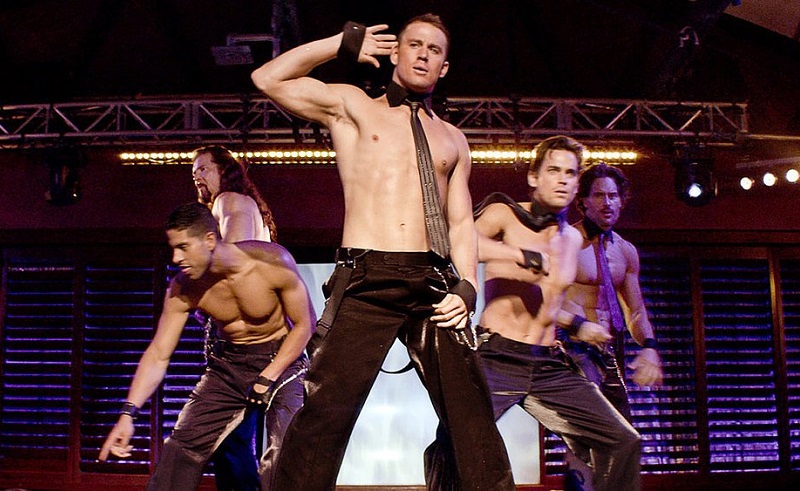 In this one-million-view-overnight video sensation, Kareem Elmonier takes a small media player emanating Mahraganat Shaabi tunes and approaches people, inviting them to join him as he starts to dance in the streets of, none other than, New York City.

Except for the rare individual who seems hell-bent on not surrendering to the hypnotic lure of the ensnaring music (see specimens two and four from the video selection of the NYC Homo sapiens), the results are unanimous: the Shaabi snake wraps itself around their waists and obeys the charmer that is Elmonier, shaking their hips balady-style, and moving their bodies like they were all original local Ejebshuns. Some of them even pick up on the sakakeen move and look up to the sky as they perform the manic move.

In a final gesture of musical rebellion, he approaches (borderline harasses even) a street musician, hijacks his instrument, and they both hit it off, announcing to the gods of music and to all musicians everywhere that Shaabi is the new pop. 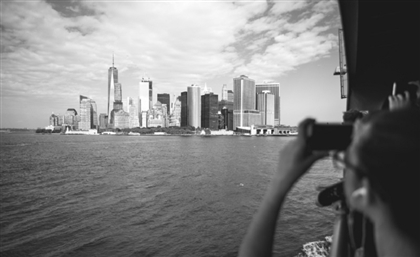 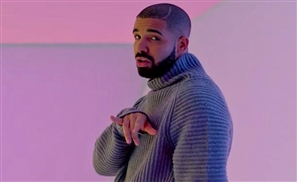 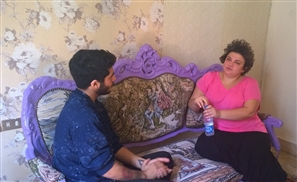