Previous Post
Egypt Among Cheapest Places to Live in the World
Next Post
Cairo Capital Club: Food Fusion On Top Of Cairo

Video: Women Loses it at Mobinil

You know when you're waiting in a line for ages, only to reach the counter and find that the employee that's meant to help you isn't helping you at all? One Egyptian woman loses her temper in the most spectacular way. Watch the leaked footage here... 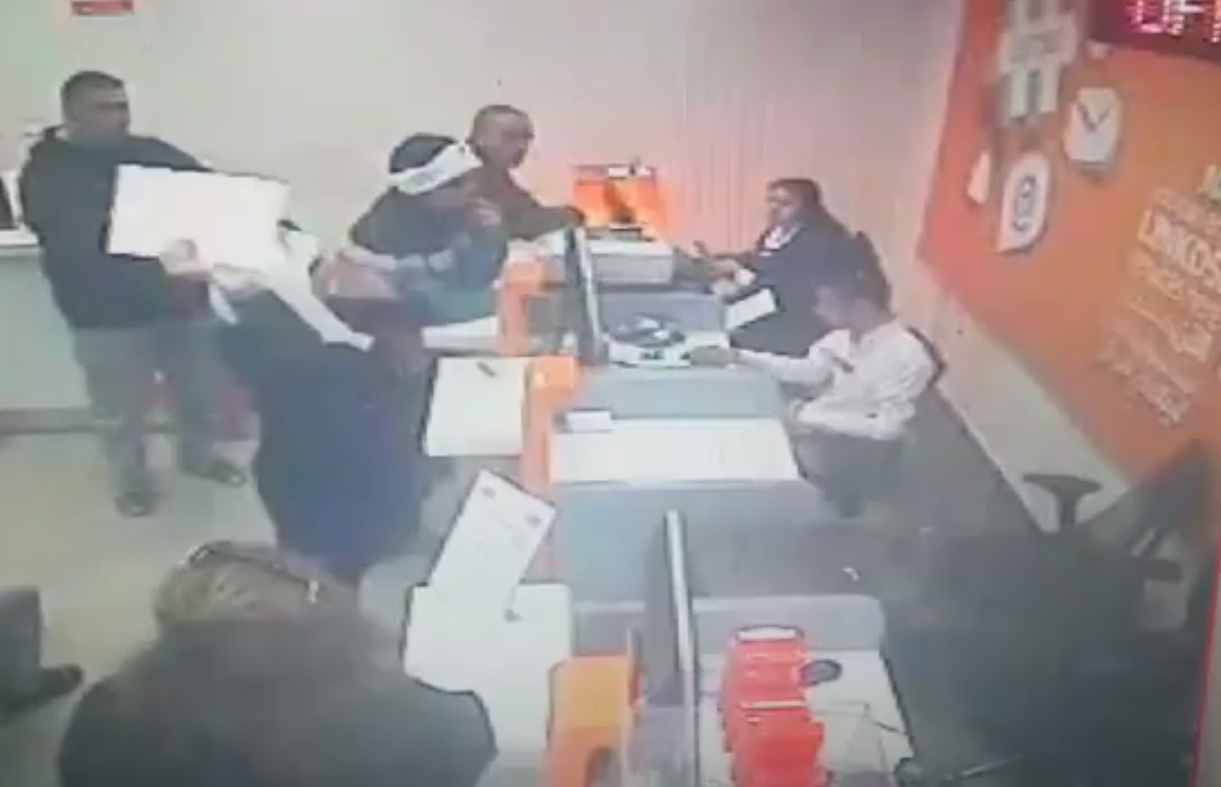 How many times have you found yourself waiting in line for a ridiculous amount of time only to reach the counter to find an employee working at the speed of Cairo’s infamous traffic? Often in these times thoughts of burning the storefront to ground or lashing out at the displays come to mind. Although we often share these thoughts, we never seem to have the angered determination to act out; instead we internalise the anger and continue to wait, praying to God we don't get a stomach ulcer and bleed to death from the stress. One Egyptian woman, however, has done what we all have dreamed of:

After being ignored at the counter, the unnamed women lashes out throwing computers and anything within arm's reach at various employees of a Dokki branch of Mobinil. Springing into action, Mobinil security decided that, instead of restraining the womsn physically, to lock her in until the police arrived.

In the second video, the woman can be heard pleading that she had travelled to the Dokki branch from 6th October city, and needed to be released in order to pick up her kids. It is unclear what happened to women in the end and what punishment she will receive. 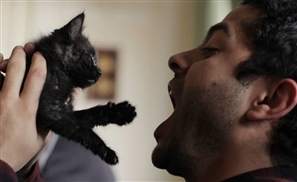 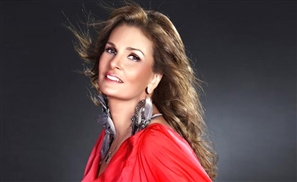 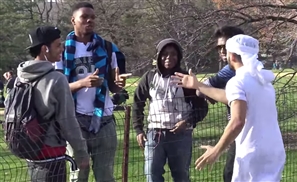 Asking their victims to repeat gibberish in Arabic and Urdu before congratulating [...] 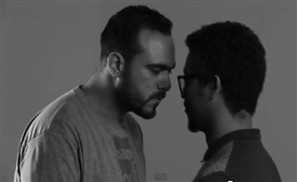