What got Egyptian Facebook users' panties in a wad? A Facebook post calling on people to take the metro more often. We need to talk about that. 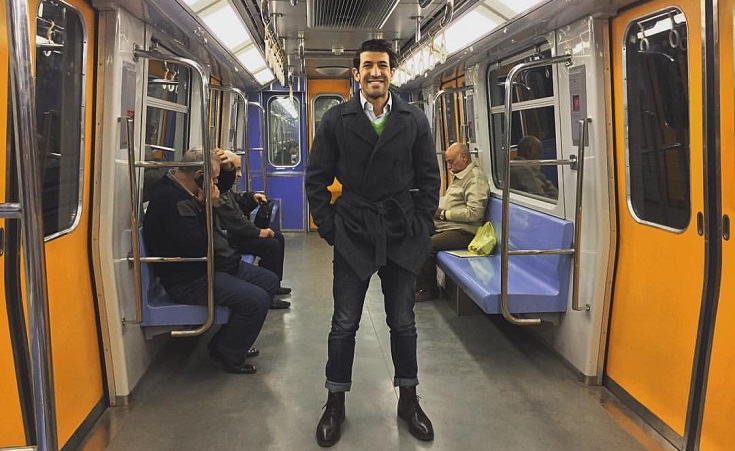 Life in the city can be messy. Urbanisation has proven both costly and vital, but as the world struggles to shrink its carbon footprint, so do cities. And despite living in a city where traffic is perpetually congested, many Cairenes have sworn off public transportation, partly because it reminds them that they share the country with a poor majority, but mainly because driving and private commute is more convenient.

Entrepreneur, artists, and Monkeys in Tuxedos Creative Director Mohamed Sherif El Dib took to Facebook to express just exactly that! He shared a photo of himself riding a metro and explaining why it is his favourite means of transportation, and in doing so, has stirred a conversation we, as a society, need to have.

In his post, El Dib argues that public transportation is not only efficient, but it also strengthens our sense of community and breaks the social barriers between us.

But with conversation comes controversy; soon after the social butterfly shared his views on the matter, he was the subject of both hate and praise – some mocked him for taking a photo of himself in an empty metro compartment while talking about community engagement, some rebuked him for preaching, and some just joined him, taking selfies on the subway.

All social implications aside, Cairo has a high vehicle ownership per capita for a developing country, due mainly to credit facilities by financial institutions. But banks and insurance companies don't have to deal with the catastrophic consequences of climate change, our children will. They don't have to deal with Cairo's perpetual traffic congestion problem, taxpayers do. And with fuel prices soaring, what better time to rethink your transportation choices? 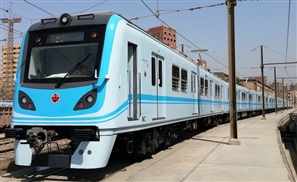 Cairo was about to have its first fitness-inspired terrorist attack in history! [...] 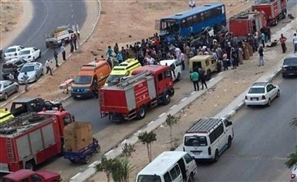 The prosecutor's office has taken a driver into custody after initial investigation [...] 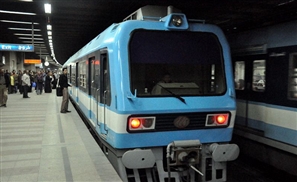 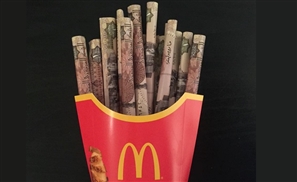