We'll Have Another Mojito

If last year's return of brilliant bar EL Mojito at the Conrad Cairo Hotel is anything to go by, tomorrow's re-opening of the open air venue is going to get wild... 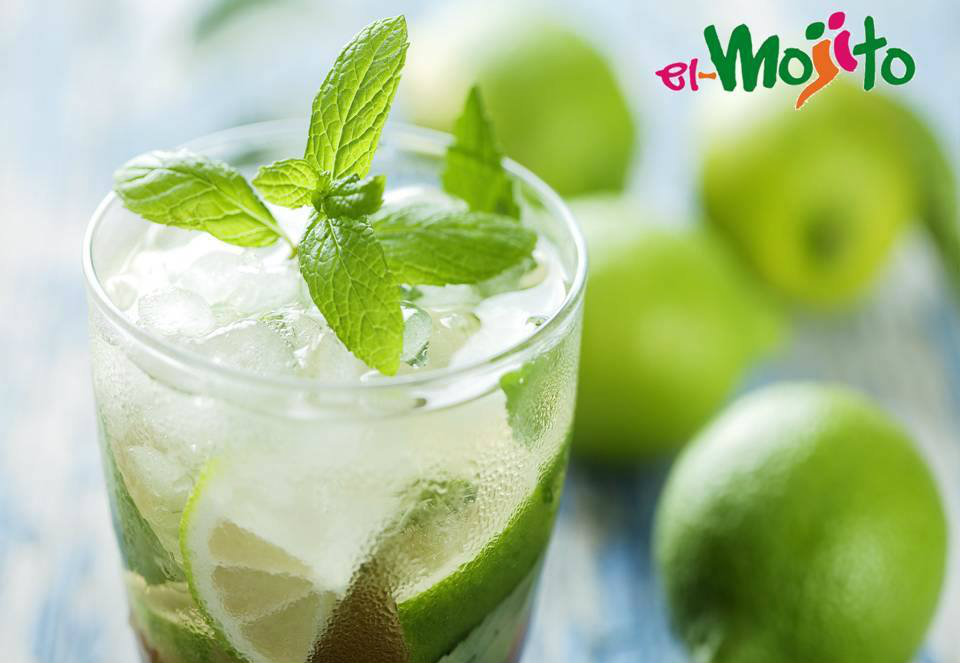 Cairo's nightlife is making a massive comeback as El Mojito emerges from its long winter slumber TOMORROW at the Conrad Cairo, and if last year's return is anything to go by, it's going to get wild. But to all of you young kids who weren't around in the heyday of Cairo clubbing and are as clueless as Alicia Silverstone, in the mid-2000s the sprawling club and bar was a cornerstone of the nightlife scene for every party animal. It was basically the beating heart of the now-deceased Nile Hilton Hotel. But thanks to the Conrad Cairo, the good old days of pure, unadulterated party time returned last year, when El Mojito once again opening its doors with an open terrace venue in the hotel with uninterrupted views of the Nile and the Instagrammable Cairo sunset.

Whether you want to antakh with a shisha in one hand, an ice-cold beer in the other and your eyes glued to Champions League final over at the lounge, or want to hit the dance floor and shake it off like Taylor Swift and take tequila shots like Lindsay Lohan as Cairo’s top DJs take turns to make you boogie at the sexy rooftop club, you’ll certainly find like-minded people populating the space. With tons of events already lined up, starting with their grand return tomorrow, we're counting the seconds until we twerk after work and get one of their special Mojitos in us again. JK we never have just one. We want them all! And if you're not one of the party peoble, don't worry whatsoever, as the club will be open from lunchtime and serving a mixture of Latin cuisine, Oriental and more. Think tapas, shawerma, sammak sayadeya and everything in between.

Yalla see you tomorrow... If you're cool enough and have been invited already that is.
You can check out El Mojito's Facebook page here or Conrad Cairo's page here. 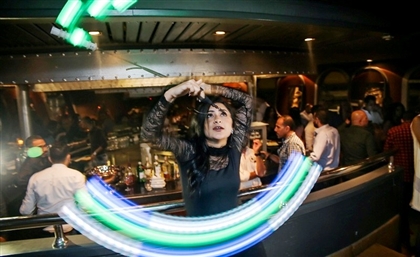 There's never a bad time to have a rocking Thursday night. [...] 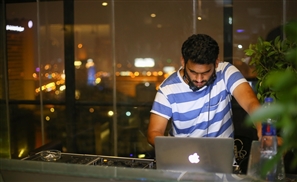 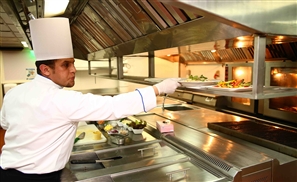 Behind The Scenes At Cairo Capital Club

With a new bag of tricks up their sleeves, the coming weeks see Cairo Capital Club [...] 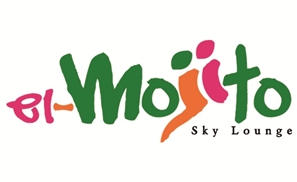