Previous Post
Godless Pests: The War Against Atheists in Egypt
Next Post
Bishop of Egypt Receives Award in the UK

Beer, irrigation, makeup and now tattoos? The list of 'firsts' grows for our Ancient Egyptian forefathers. 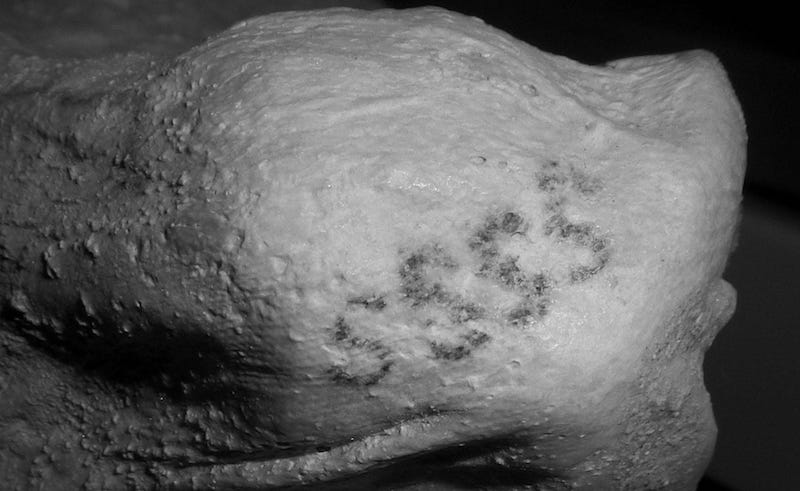 What archaeologists believe to be the world’s oldest tattoo has been discovered on two Egyptian mummies at the British museum, as reported by The Independent this week. While both mummies - that of a man and a woman - have been on display for the past 100 years at the British Museum, the tattoos have only been uncovered recently with the use of CT scanning, radio carbon dating and infrared imaging.

Both mummies were initially discovered at an Egyptian predynastic cemetery at Gebelein, Upper Egypt. The male mummy is believed have the earliest, fully-realised tattoo found in history. The female mummy, likewise, is the earliest woman discovered to have tattoos. While there is an Alpine mummy that was discovered sporting abstract dot tattoos at around the same era, the Egyptian mummy is the earliest known example of figurative art form tattoos. 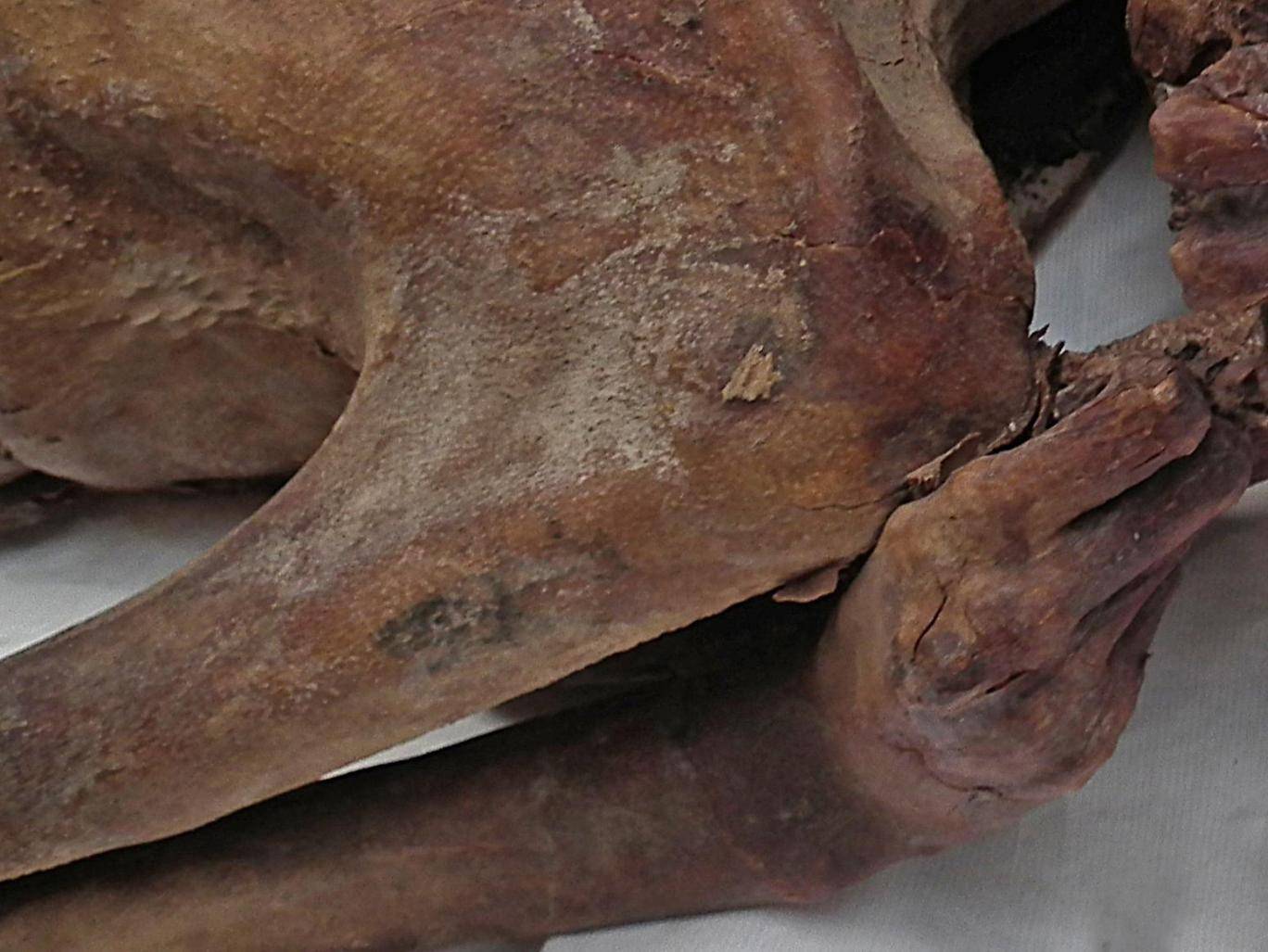 Initially unsure of the nature of the smudges of the mummified man's arm, visitors and academics alike, disregarded the markings. That is, up until recently identifying the marks as distinctly shaped animal tattoos, that are believed to have been drawn some 5,200 years ago. The tattoos which are believed to made using soot, a carbon-based pigment, are that of a giant wild bull, believed to be an extinct species called Aurochs, and that of a wild North African, goat-like creature. Associated with notions of male power, virility, fertility, and creation, both of these animals find their symbolism in Ancient Egyptian religion and mythology. 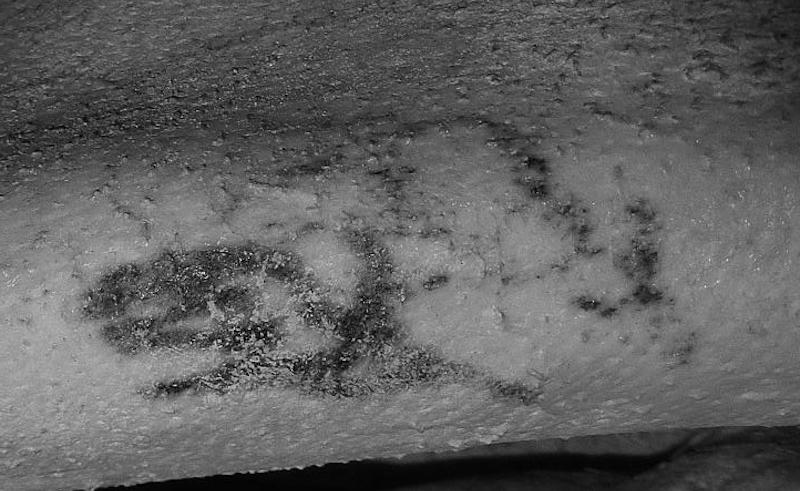 Estimating that the mummified Egyptian man lived at a time before hieroglyphics had been fully developed, there is no exact record of his beliefs or religious ideology. However, well-documented Egyptian belief systems and mythologies show that the roots of ancient religions are based almost certainly in his era or even earlier.

The tattoo designs found on the mummified Egyptian woman are of a more abstract nature, with a series of S-shaped imprints, and a line running down her arm. They are believed to be indicative of her authoritative status.

Up until this revelation, the earliest known tattoo on an Egyptian mummy dated back to 2000 BC, which is 1200 years after this one. As a result of these discovery, museums across the globe are being encouraged to use the same methods to find other, possibly earlier, tattoos on Egyptian mummies. 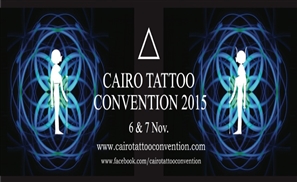 CairoScene Teams Up With the 2015 International Cairo Tattoo Convention

We'll be covering all the action at the second annual Cairo Tattoo Convention. [...]
Week Month Year