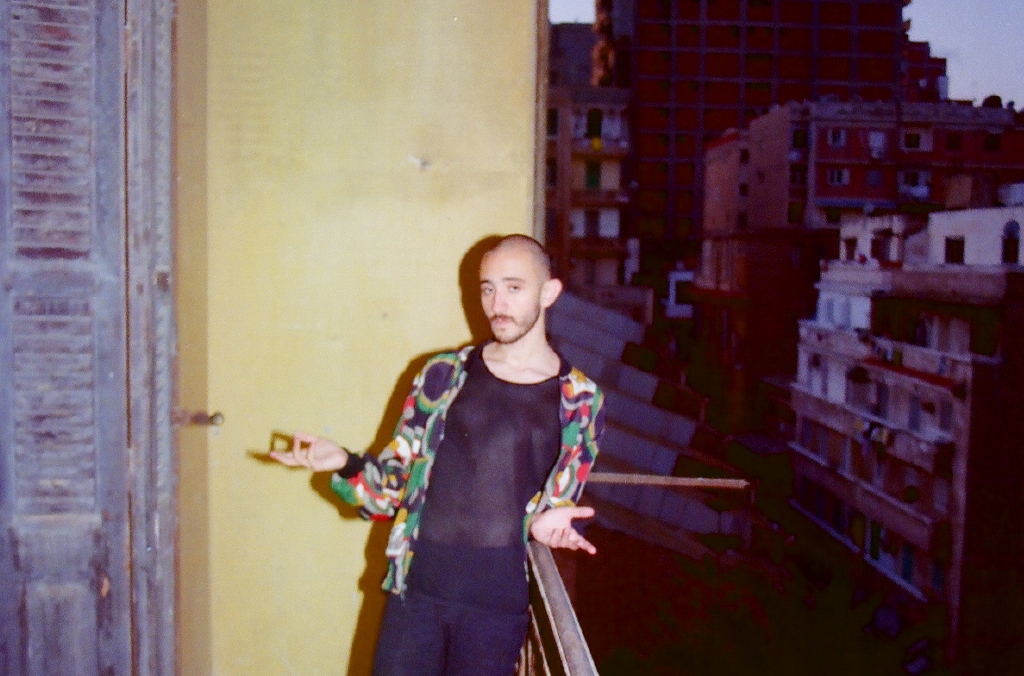 Egypt is undoubtedly beautiful. We’re not talking about the clichés like the sprawling beaches of the North Coast, the venerated mountains of Sinai or them big triangles what aliens built next to KFC. No, Cairo has a sense of pompousness. It knows how important it is, it knows its pulse will keep beating long after we vanish. But time, like Cairo’s inhabitants, has been cruel to it and our fabled topography has shied away in the shadow of the less acrimonious Egyptian people.

Old Cairo, its palaces, the derelict architecture, the remnants of a macabre time past has its unique petulance. It wants to be ignored and left alone; it’s had enough of our noise, our urban destruction and recent apathetic heritage but it still inspires these probing double-takes in every street, and when you do look again you ponder:  #what is that building? What’s it story? And then you move on just as swiftly, leaving it thoroughly in the past, without another thought. For one photographer, however, it’s not just a fleeting contemplation. He dives straight into to the time capsule, becomes part of its story and revives a building’s decadence through his lens, allowing your imagination to run wild. Yazaan El-Zo’bi is a Moroccan-Jordanian artist whose multimedia works revolve around romanticising abandoned spaces and visualising the affects that time and politics have had on them.

“I was looking for a medium to keep a personal documentation of where I went, and what I've seen. I could have done sketches on the streets, but I liked my prints better.” It was back in 2010, when El-Zo’bi photographed the interior of Leila Murad’s duplex in Garden City, using his father’s old Zenit analogue camera, that this journey began and he immediately developed an affiliation to how these spaces looked on paper.  He has a keen eye for the nostalgic when choosing his subjects, avoiding modern elements in the mise en scène. "I tried not to show any signs of modernity like AC units, natural gas pipes or leftover decorations from a new year's party in the 70's, but now I do make sure I capture them all, because I didn't want to limit my work by making it seem like an average postcard from the 20's” he explains.

El-Zo’bi has recently entered art publication DIS Magazine’s multimedia competition, the winner of which (based on votes) will get a grant to help fund their work. “DIS Magazine is quite progressive and it's also based in New York, so it's very good publicity for my work. The grant will solve many financial problems of production, and expanding and trying out new mediums,” El-Zo’bi told us. It made us wonder, though, how he actually manages to get past the security and shoot these neglected sites: “People here are paranoid by default, and heritage is never appreciated, even by the original owners. In Alexandria it's hard because they get scared I will spread the word that they're demolishing soon or that I'm part of the real estate gangs who want to take their land. So the only thing that always keeps me away from trouble and weird questions is claiming that I am a junior student in the local arts school.”

However, it’s not all been plain sailing for the visual vigilante who’s sometimes found difficulty in getting the shots he needs. “I get into trouble by just existing on the streets here, or looking at a building from outside, but never by officials, just the usual bored person with boring questions. When it's occupied by the original residents, they usually get very suspicious. I always appreciate when there's a guard by the premises; you can always bribe them to get access, though it’s not the best feeling in the world. Some of them are just nice and let you in, watch you in the process without bothering you, and invite you for tea and all. “

Check out El-Zo’bi’s portfolio and vote for him in the DIS Magazine competition here. 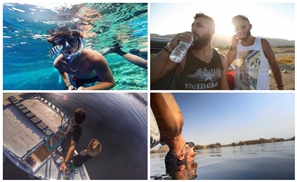 We browse Instagram every week for the hottest photos in Egypt out there. Check out [...] 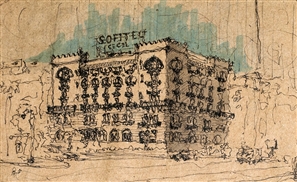 A budding artist is bidding to save the seaside town by introducing Alexandria to [...] 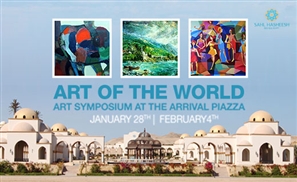 Sahl Hasheesh will be hosting the largest exhibition of its kind on their glorious [...] 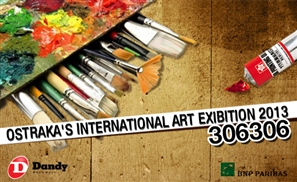 Dandy Mega Mall has come over all cultured, giving you a chance to get your hands [...]
Week Month Year