Zahi Hawass: “I Will Announce How Tutankhamun Died in 2020” 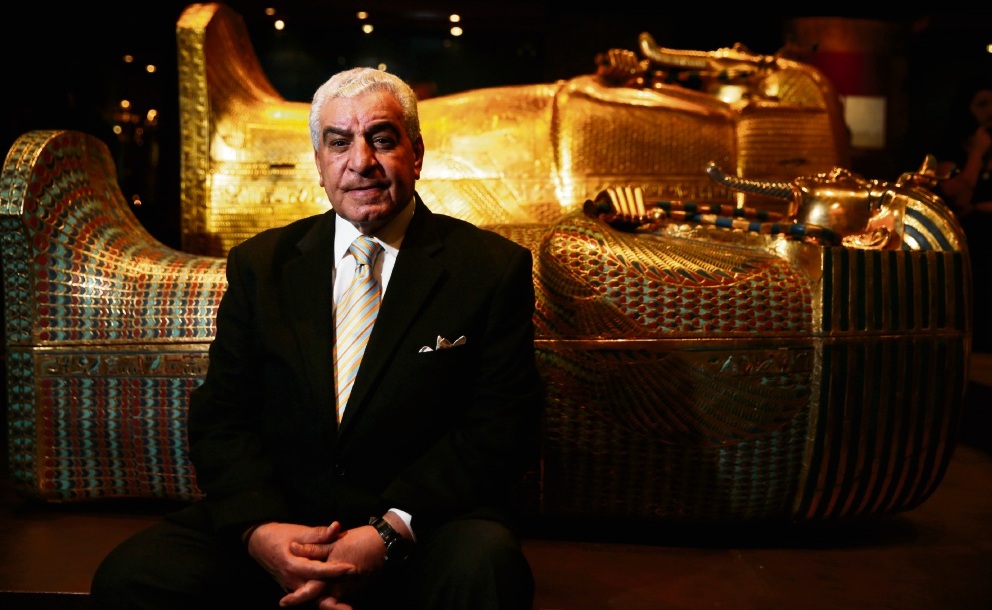 The whole world is on the edge of its seat (kind-of) with celebrity Egyptologist, Zahi Hawass, revealing in an interview with Italia Channel 1 that DNA tests currently taking place will uncover one of Ancient Egypt’s biggest mysteries: the death of Tutankhamun.

While it has long been known that the Boy Pharaoh suffered from a range of different health issues during his short life, the actual cause of his death has eluded archaeologists and scientists since his tomb was discovered in 1922 by Howard Carter.

While Hawass has never shied away from a bit of dramatic flair, it’s believed that the 2020 announcement has been set to coincide with the opening of the Grand Egyptian Museum, which is set to house a special exhibition that features Tutankhamun’s gilded coffin, alongside other artefacts. 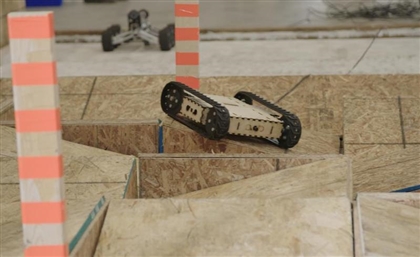 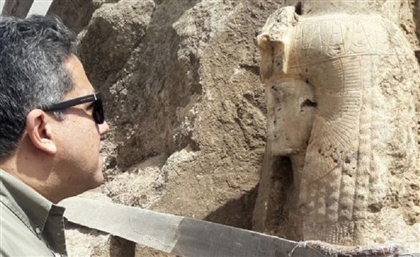