Previous Post
Luxor and Aswan Under Siege as Termites Plague Upper Egypt
Next Post
Stranded in Cairo This Eid? Run into the Warm Embrace of CJC 610's Holiday Hurrah

This latest partnership is part of a broader plan to improve the Egyptian education system. 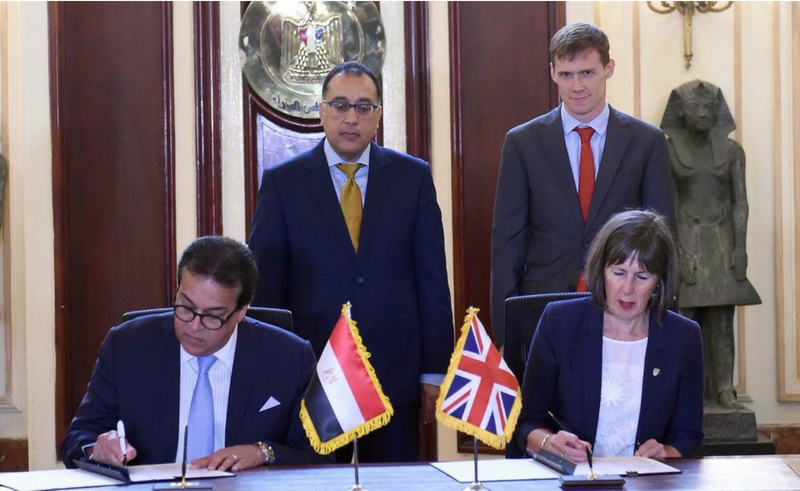 Ain Shams University and the University of East London have signed a 'twinning' partnership in a ceremony witnessed by Egyptian Higher Education and Scientific Research Minister Khaled Abdel Ghaffar, according to Egyptian Gazette.

This partnership aims at giving Egyptian students the chance to pursue bachelor’s degrees at East London University in the fields of architecture, construction, computing, and information systems.

Abdel Ghaffar mentioned that the partnership is part of a bigger plan to raise the standards of Egyptian universities and institutes. He also mentioned the deeply-rooted relations between Egypt and the UK, especially in the fields of higher education, scientific research and technology.

This year, Egypt’s National Authority for Quality Assurance and Accreditation of Education established a roadmap to address poor quality at universities, aiming in part to establish higher education institution partnerships. The roadmap is set to tackle poor quality in Egyptian higher education, which, in the Global Competitiveness report of 2017/2018, was ranked 130th out of 137 countries. 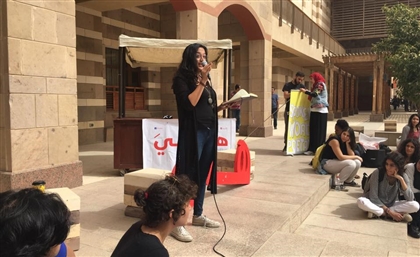 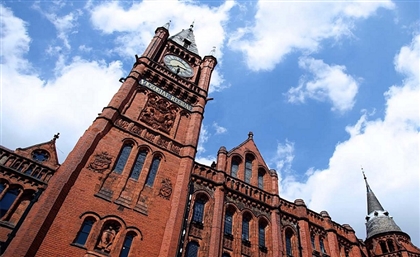 It's official, and the process is already underway. [...]