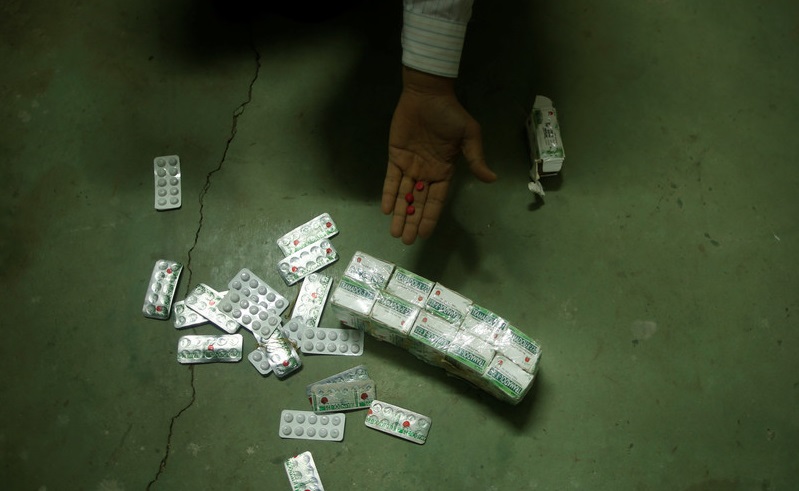 The deputy head of Sohag International Airport was arrested on Monday, May 28th, after attempting to smuggle 10,000 pills to Kuwait, according to Egypt Today. The official had planned to bring the drugs into the airport, since as an official he is exempt from being subject to searches, and then hand them over to a passenger who would smuggle the drugs to Kuwait.  Both the passenger and the deputy head were arrested and confessed to the crime after airport authorities received a tip from a good Samaritan. The Egyptian Airports Company Chairman has suspended the employee from his position until he is proven innocent or guilty according to Egypt Today. It remains to be seen where exactly the suspects were arrested. 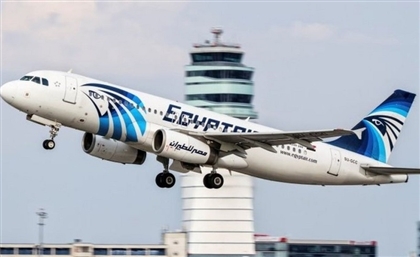 Millions of pounds worth of Illegal medicine was uncovered in suitcases at Cairo [...] 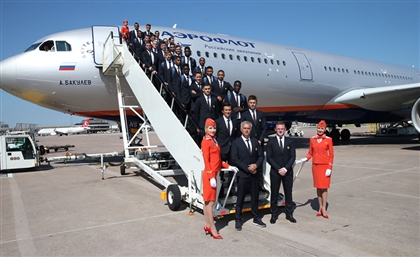 Egypt-Russia Flights are Finally Back

After two years of waiting, the first flight from Moscow arrived on April 11th [...] 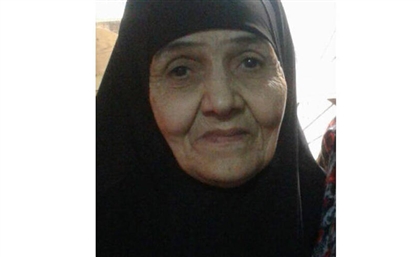 The little old lady's intentions were pure, making the con all the more easier for [...]