Previous Post
Windmills and Headspins: The Lack of a Real Breakdancing Scene in Cairo
Next Post
La Veranda: A Restaurant for All Seasons

Golf and El Hadaba? Don't mind if we do. 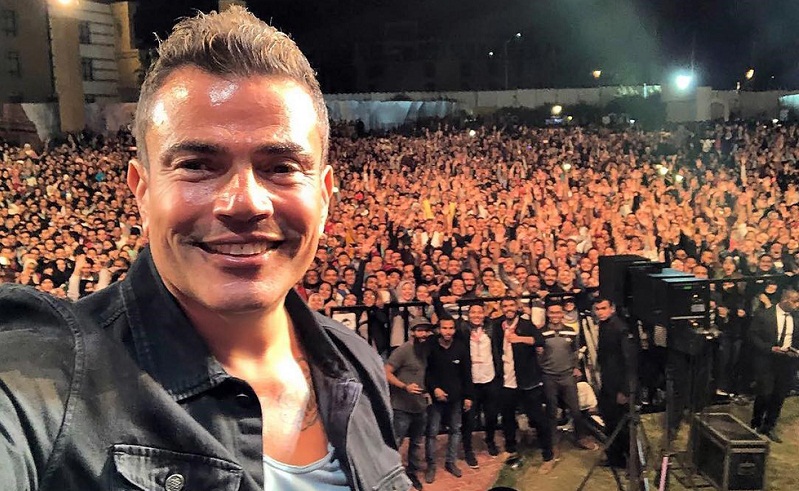 Whatever it is you had planned for tomorrow night, whether it's a gastric bypass or your favourite rerun of Seinfeld, clear all that muck up because the legend himself, Amr "Immortal" Diab is stepping up to the stage tomorrow for a celebration of sound at Golf Porto Marina resort.

The musical icon will be performing this Thursday at 8 PM, belting out a wide selection of his smash hits throughout the decades. What better place to hold a concert for the buff balladeer than at Egypt's premier golfing resort? The 12-year strong luxury establishment has made a name for itself with 1.2 million square metres of prime turf for those of us who want nothing but to get away from the hubbub, hop into a cart and just putt away at life's problems (and some golf balls while we're at it).

Having launched in 2016, Porto Golf Marina has emerged as a go-to on the North Coast. There is, of course, the emerald 18-hole golf course, but with over 25 different pools, a host of sports activities and a host of different restaurants and cafes, it offers a little bit of something for everyone - even, as it seems, Mr Diab himself, who seems to have something of a soft spot for it.

So if you're in the mood to catch not one, but two moons on the start of this glamorous weekend, nip on over to Golf Porto Marina for a slice of prime audio, and maybe take a stroll around the longest promenade in all of the North Coast. 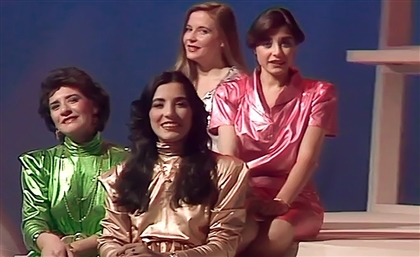 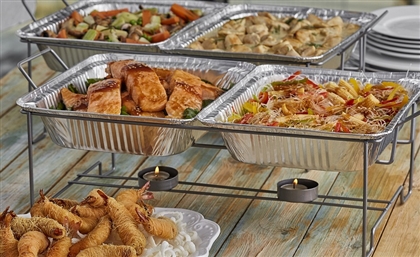 With so few options for delivery by the sea, Crave more than makes up for it all. [...]
Week Month Year