The artefact had been on display at Karnak's open museum in Luxor. 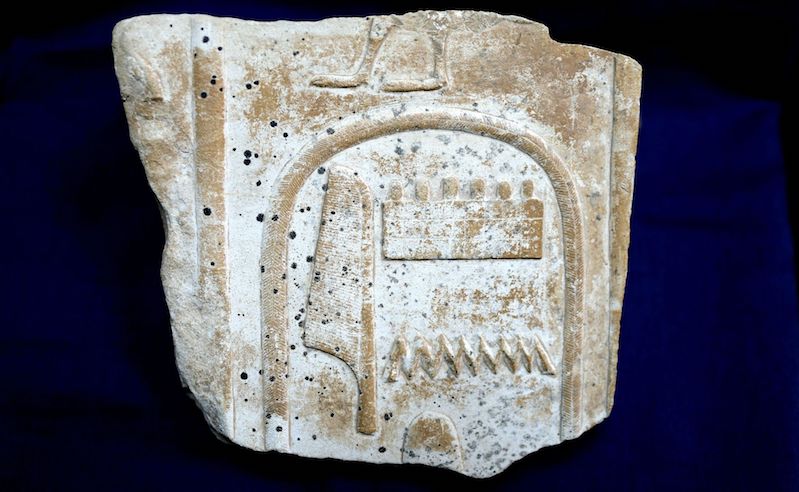 Following a search that begun by scouring international auction websites, Egypt has found and retrieved the cartouche of King Amenhotep I, which had been smuggled out of the country and displayed at an unnamed auction house in London, UK, according to the BBC.

Egypt’s Ministry of Antiquities collaborated with the Egyptian Foreign Ministry, Egypt’s Embassy in London and British authorities to recover the relic, with the ministry’s Supervisor General of Egypt's Antiquities Repatriation Department, Shaaban Abdel Gawad, revealing that it first came in the possession of the embassy in in September before arrangements for its return to Egypt were made. 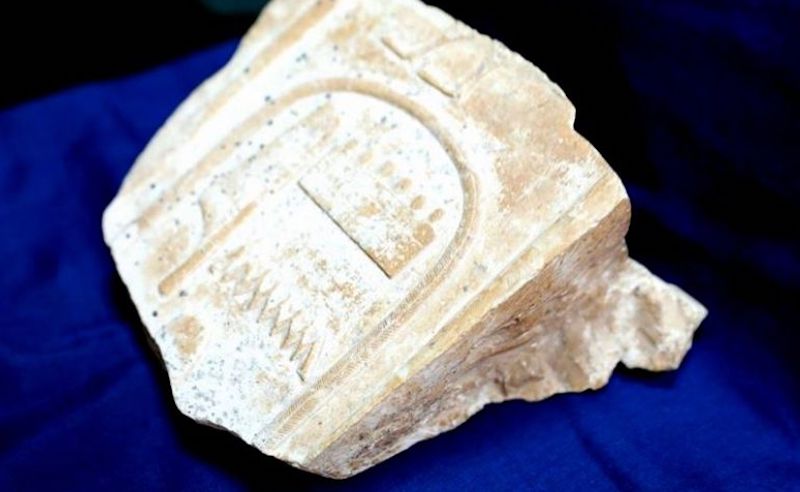 While the timeline of when the artefact was smuggled out of the country is unclear, the cartouche had previously been on display at the open museum of Karnak Temple in Luxor, according to Gawad.

King Amenhotep I was the second pharaoh of Egypt's 18th dynasty. By separating his tomb from his mortuary temple, King Amenhotep I is considered to have revolutionised mortuary complex designs, setting a trend that would continue into the New Kingdom.

Looking to take more drastic measures in preventing the trafficking and illegal smuggling of artefacts, Egypt has stated that it will not collaborate with foreign museums in any way until smuggled artefacts are returned.

The news comes days after the ministry demanded that the National Museum of Scotland present official documents proving its legal ownership of a rare limestone casing block from the Pyramid of Khufu, which was announced to go on permanent display in a new exhibition set to open in February.