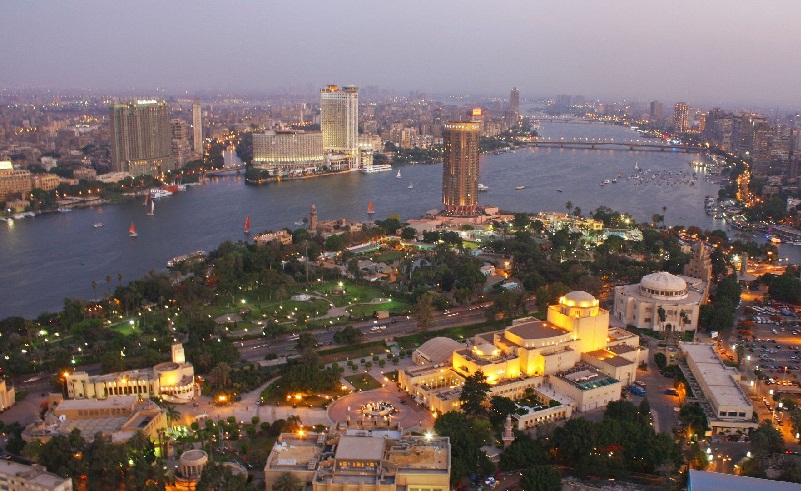 Cairo has been ranked as the World’s cheapest "big city" according to a survey by Swiss Bank UBS.

The survey called "cost of living in cities around the world" ranked 77 big cities by purchasing power and earnings, and our beloved Cairo took the bottom spot. Just to put things in perspective – on average, a haircut in Cairo costs $7.50, while you would pay $94.30 in Zurich, the city that topped the list. How the hell can you justify a hundred dollar haircut? Egyptian bus drivers, on the other hand, earn around $860 a year, while those in Luxembourg earn around $99,241 a year. Wow, that means they earn over 100 times more. Hmm... I wonder if Luxembourg is short on bus drivers.

If you want to know more, and even run your own price analysis, head to the UBS microsite.