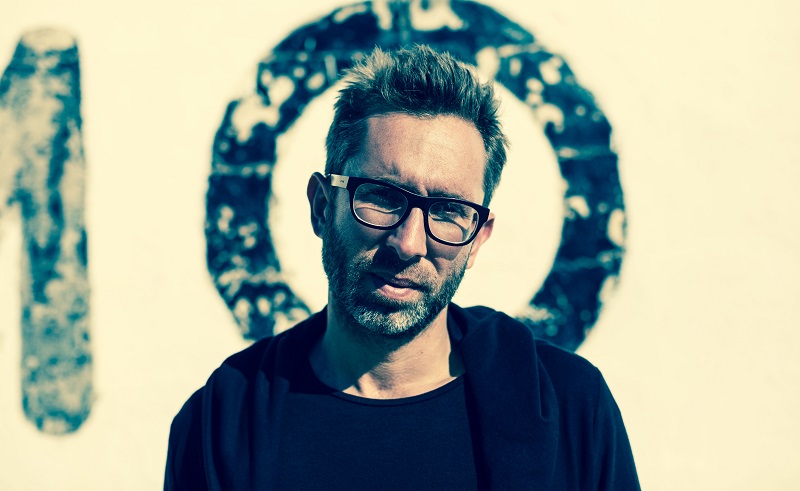 With a huge World Cup Final screening party and the likes of everyone from Tania Saleh, to Hassan Abou Alam, having performed at CJC 610 in recent weeks, July has certainly been a busy month for the Sheikh Zayed bar. But hold onto your hats, folks, because things are going up a notch or two this week for a very special Tuesday night – and it’s guest-list only, so you know it’s like, major.

Tuesday 24th will begin, as always, with one of 610’s epic BBQ bonanzas, before the grills and the chafing dishes make way for a double header of live music that will first see one of CJC’s favourite sons, Mohasseb, serve up a dessert of upbeat, limb-flail-inciting progressive house.

But the main event of this bountiful evening sees an Ibiza veteran take to the stage; a man who has been a stalwart on the clubbing island for over a decade; a man who has had residencies at some of Ibiza’s most popular clubs; a man by the name of Oriol Calvo.

Having made a mark with residencies at Space Ibiza and Privelage, Calvo’s brand of upbeat deep and tech house has also become a favourite at the likes of Jockey Club Salinas and Nassau Beach Club and he's played alongside electronic favourites from across the globe such as HOSH, Edu Imbernon, DJ Rae and Betoko, to name but a few.

But as a true ‘renaissance DJ’, the music isn’t confined to the clubs for Calvo. As well as being a regular collaborator with DJ Magazine, Calvo has also, for ten years, worked at Delta Discos Ibiza - one of the islands most important electronic music stores. Throw in a sack-full of awards, various radio shows and you have, potentially, one of the biggest nights in Cairo this month.

And they said Cairo is dead in the summer. Pish-posh.

You can stay up-to-date with all of CJC 610’s events on the never boring, sometimes interesting, always useful CairoScene calendar. 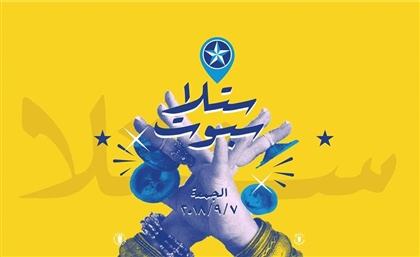 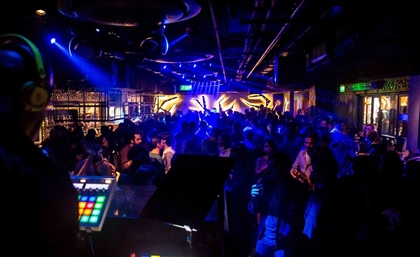 Stranded in Cairo This Eid? Run into the Warm Embrace of CJC 610's Holiday Hurrah 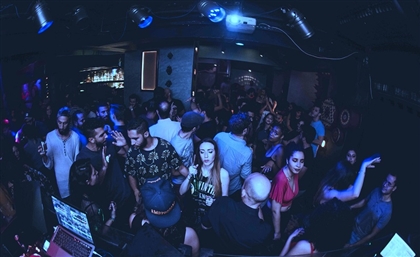 'Moonlit Mondays' will wash over you like a cool, midnight breeze. [...]
Week Month Year