Cybercrime is no joke, but the stuff you’ve been doing online can definitely pass for one. 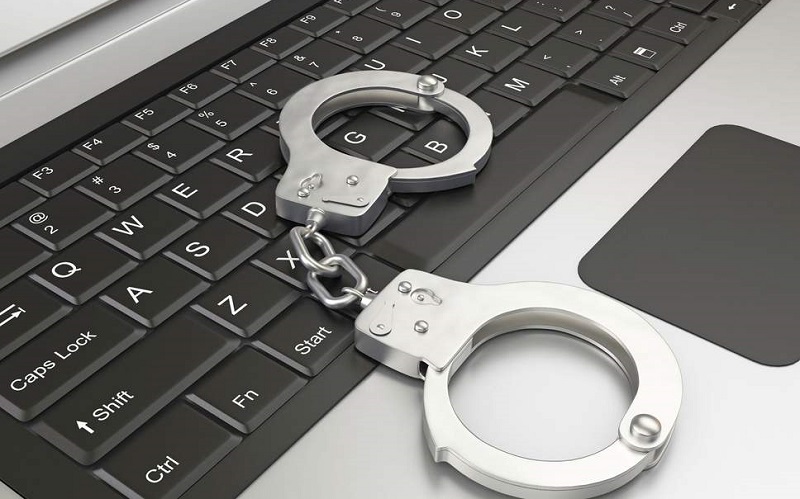 After mulling it over for quite some time now, Parliament has finally approved the new Cybercrime Act with a two-thirds majority vote. Seeing as cybercrime well and truly is something that more people should be careful of, this can be considered a step in the right direction - but it does come with a few catches.

The act serves to offer both the government and its citizens from online conspiracies, propaganda, slander, unlawful access (hacking), data or identity theft and generally anything you legally shouldn’t do online with jail time going anywhere from three months to five years, fines ranging from EGP 10,000 to EGP 300,000, and an obvious travel ban as long as a year. However, the act gives prosecutors the power to order Internet Service Providers (ISP’s) to block any website that proves to be seditious, malicious or just suspicious after due deliberation, and if the threat is “imminent,” an immediate but temporary ban can be enacted through the National Telecommunications Regulatory Authority, at least until a court order is within reach.

What’s more, ISP’s are now legally obliged to relinquish any and all user data, web activity, voice calls, texts and even browsing history if it is in any way linked to a cybercrime. ISP’s can hold this sensitive information for a period of no more than 180 consecutive days, and unless it’s linked to criminal activity, it should stay a secret (as much as it can be anyway).

There’s obviously more to it than what’s mentioned here, so maybe give it a read if you’re concerned about your privacy (or the wellbeing of Egypt’s Internet). Till then, hide your browser history (God already knows what you do). 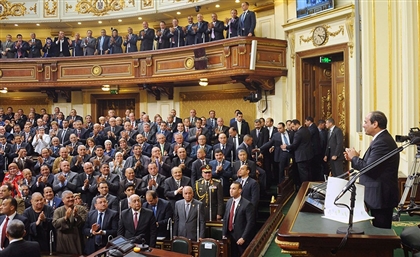 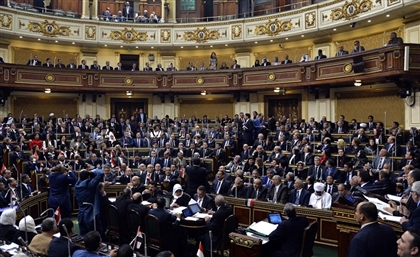 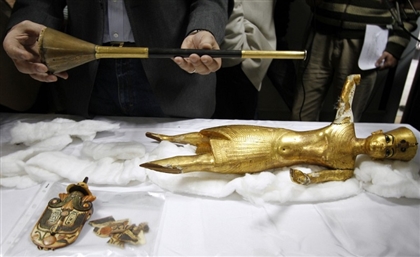 With illegal excavations and artefact smuggling on the rise, Egypt is considering [...]
Week Month Year