Husbands' Boredom Behind 52% of Egyptian Women Filing for Divorce

If you think that sounds absurd, wait till you see the cited reasons behind said boredom. 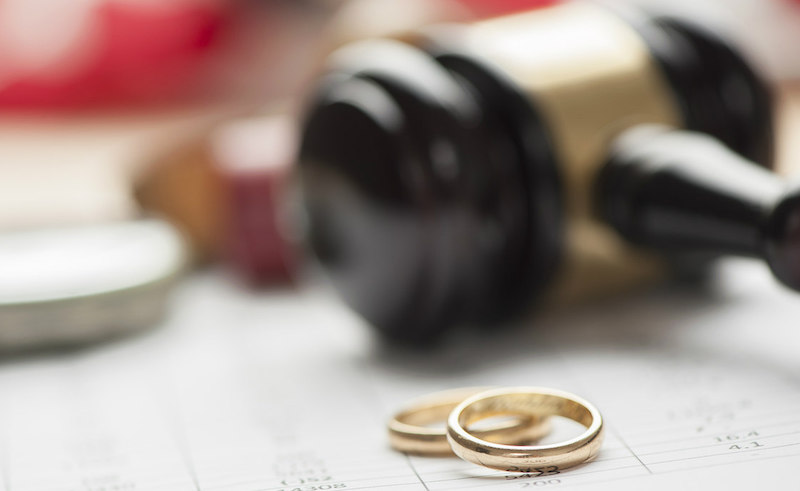 In a country whose divorce rates are alarmingly high, a new study has shed light on yet more alarming statistics. According to a random sample study of Egyptian wives lodging divorce cases at the Family Court, 52% of said lodges from the beginning of 2018 are allegedly a result of their husbands 'becoming bored', as reported by Egypt Today.

According to the wives, said boredom stems from their husbands' accusations of them neglecting their appearance. Ouch.

A similar study using men resulted in equally peculiar findings, specifically that 400 men have filed filing for divorce because their wives had tried to steal their furniture, while 560 women filed for divorce after cases of domestic abuse, with 2% citing arguments of child neglect due to their husbands' second marriages.

This comes off the heels of yet more damning statstucs released by the Central Agency for Public Mobilization and Statistics whose studies have found that despite marriage rates increased between December 2016 to December 2017, divorce rates also increased by 6.5% in the same time period.

Opinions on the matter have been divided between experts, with conservatives associating the increased divorce rates to a poor understanding of religion and bad upbringing. Meanwhile sociologists attribute it to a lack of communication and a poor choice of partners, according to Al-Ahram Weekly.