Previous Post
Egypt to Establish Free Economic Zone in Nuweiba That Will Create 14,000 New Jobs
Next Post
‘122’ Set to Be First Ever Egyptian Film Screened in Pakistani Cinemas

Believed to be one of the few remaining limestone casing blocks, its set to go on display in February. 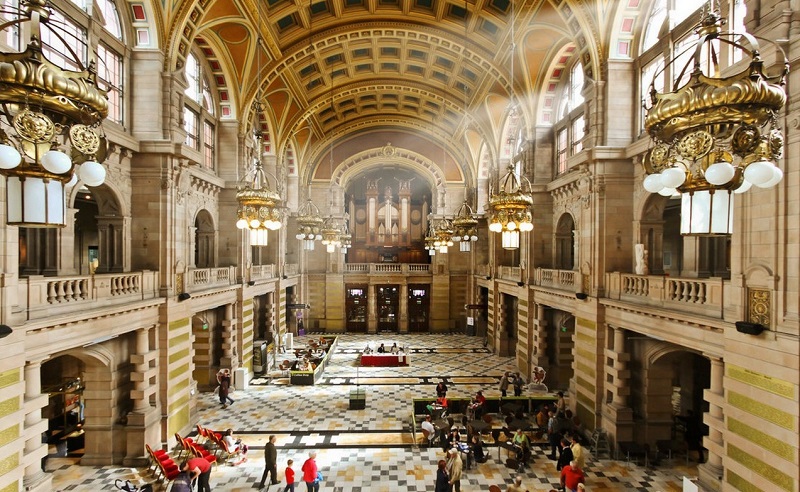 In a statement to Ahram Online, supervisor general of Egypt's Antiquities Repatriation Department, Shaaban Abdel-Gawad, has revealed that Egypt will ask the National Museum of Scotland to prove their legal possession of a rare limestone block from the Great Pyramid of Khufu, which is set to go on permanent display in its ‘Ancient Egypt Rediscovered’ exhibition starting February 8th.

Abdel-Gawad also added that the Ministry of Antiquities has already contacted the Foreign Ministry and requested it to take all necessary measures in demanding that the museum present the necessary certificate of possession and export documents. 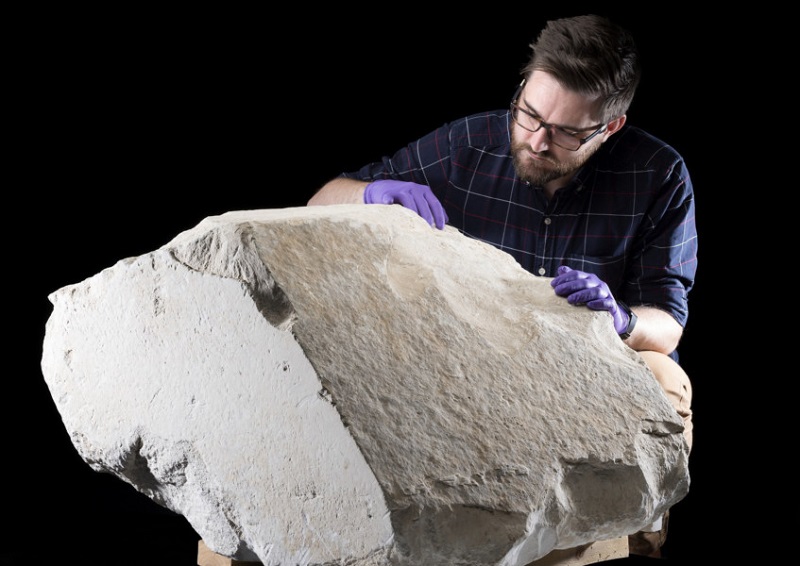 As the only limestone casing block to be displayed publicly outside of Egypt, the stone is believed to have been taken to the UK by Italian-English astronomer and metrological expert, Charles Piazzi Smyth, in 1872, before being kept in his home for decades.

The piece is planned to be the centrepiece of the exhibition, which will supposedly cover 4,000 years of varying Egyptian history.

Saqqara saw the discovery of 8 million animals mainly dogs in catacomb near Anubis [...] 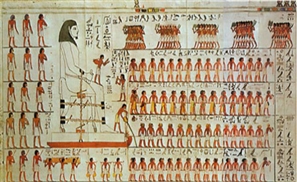