Eslam Abu Ali clinched his place after coming first in the UK leg of the Para Swimming World Series this month. 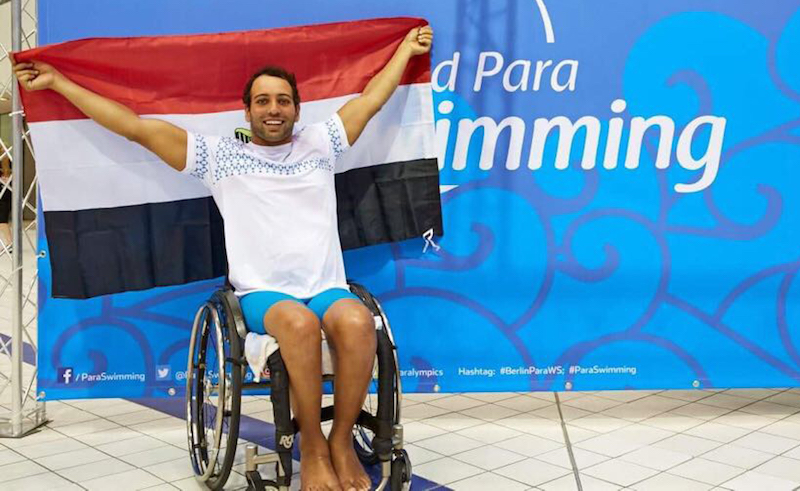 Egyptian Paralympian and Shooting Club swimmer, Eslam Abu Ali, has just been qualified for the World Para Swimming championships 2019 - which will take place in Malaysia - after winning first place in the UK leg of the Para Swimming World Series.

Having already competed internationally and won bronze medals in Madrid in 2015, Abu Ali also qualified for the 2016 Rio Paralympics games, which he unfortunately didn’t get to compete in due to a shoulder injury. 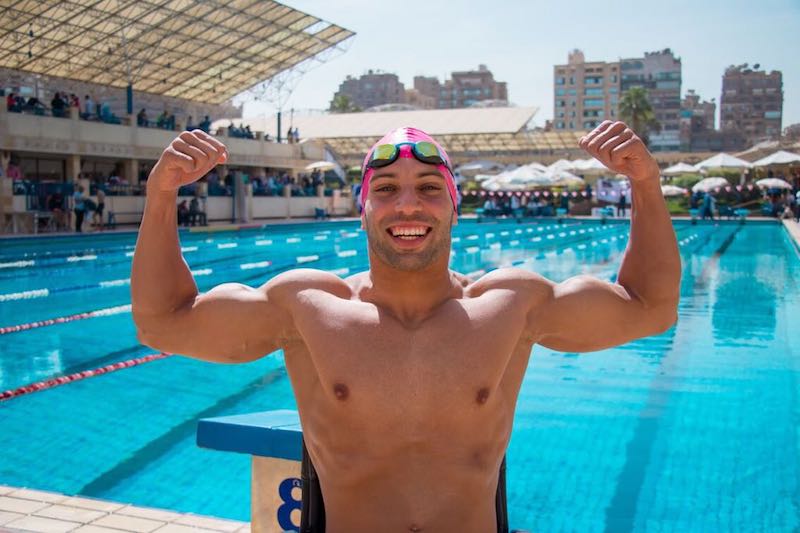 Abu Ali went on to win a silver medal and set a new record in the 100 meter breast stroke and the 50 meter breaststroke finals in Berlin’s IDM Schwimmen 2017.

The 30-year-old athlete got into Paralympic swimming after an accident in 2012 which left him paralysed from the waist down. Upon finding out that Egypt did not actually have a national swimming Paralympic team, Abu Ali worked towards putting one in place and succeeded.