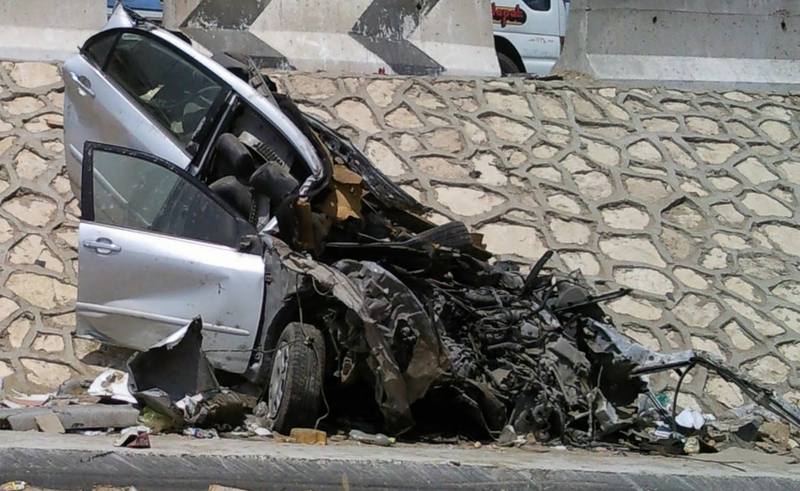 Egyptian Parliament’s Transportation Committee is discussing new road laws to reduce the number of accidents, according to Egypt Today, as part of a bigger campaign called 'National Decade of Action for Road Safety 2011-2020', a long-term plan to make Egypt’s roads safer.

There will also be harsh penalties to truck and lorry drivers, who, unsurprisingly, are a prime source of road accidents. Speeding or 'causing traffic' will be punishable by a 4 point deduction, a 3 month imprisonment and a fine between EGP 4,000-8,000. Finally, the Transportation Committee is planning on installing road cameras and training police on how to use them effectively.

Driving under the influence of drugs, on the other hand, will be punished with five points, a fine between EGP 4,000-8,000, and up to six months imprisonment. They would then later have to pass a training course that will determine their “fitness condition” before getting their license back.

According to the World Health Organisation, Egypt loses around 12,000 lives a year due to road accidents, one of the highest rates in the Eastern Mediterranean region. The new laws sure are a great initiative, on paper. But let’s see how it plays out in reality. 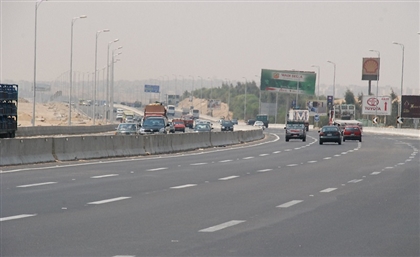 The bane of everybody’s commuting experience is undergoing some positive long term [...] 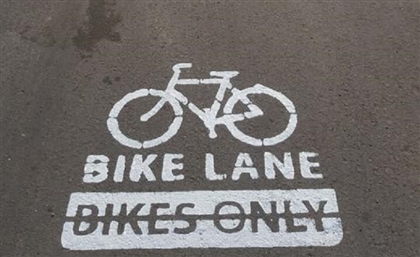 The new bike lane spans around 180 kilometres all the way to Sokhna, and is said to [...] 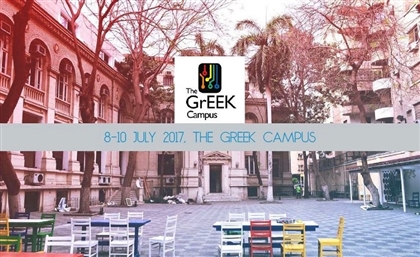