Just as we were trying to leave the World Cup behind us... 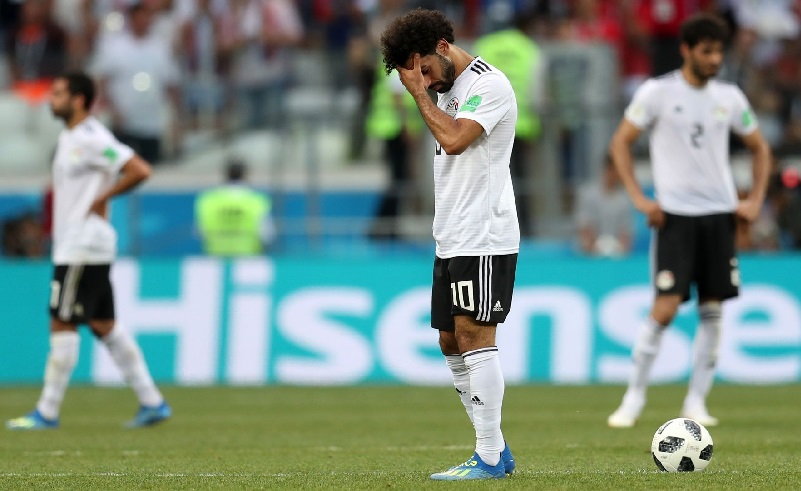 In a spot of slightly depressing morning news, Egypt has been ranked as the second worst team at the 2018 World Cup, according to SkyNews Arabia.

Egypt had a promising start; losing to Uruguay only 1-0 with a last minute goal. But things went downhill quickly; with a 3-0 thrashing by hosts Russia, before sealing the tournament with another soul-crushing last minute loss to Saudi Arabia.

Statistically, only Panama ranked worse than Egypt with 0 points and a goal difference of -9, compared to Egypt’s -4. Egypt and Panama are the only two teams who haven’t managed to get a single point, with Morocco, Costa Rica, Iceland, and Australia all getting one point.

Egypt didn’t exactly take their World Cup failure gracefully; first blaming the whole backroom staff for their failure, and then going as far as demanding an investigation into the whole refereeing team of the Egypt-Russia match. All in all, a World Cup to forget. 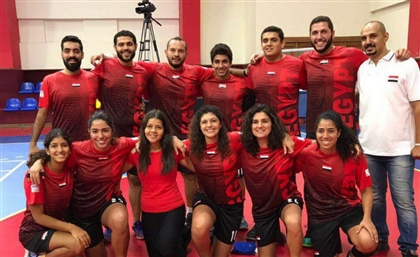 Egypt's Dodgeball Team Will be Competing at the 2018 World Cup

Because being a professional Dodgeball player is now a thing. [...]
Week Month Year