Previous Post
ESCĀ: The Heliopolis Dining Hotspot that's Shaking Up the Scene
Next Post
DHL Is The First In The MENA Region To Hire A Female Courier and It's Kind-of a Big Deal

Carrying on the ancient Egyptian tradition of putting blocks on top of other blocks, this man has left his icy mark on history. 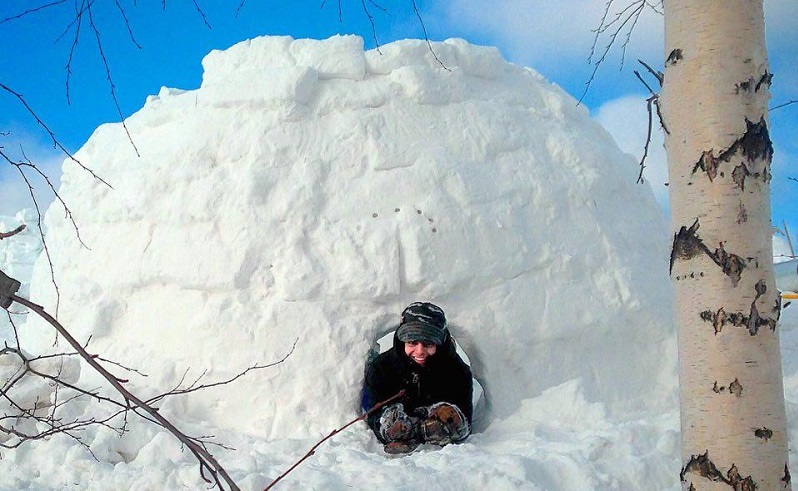 In what is (in our humble opinion) the single most groundbreaking happening of 2018, Egyptian 20-something-year-old, Mohamed Soheib, has been crowned the victor of Russia’s annual igloo building contest, managing to scale a goddamn mountain and building his frosted masterpiece atop it. The figurative cherry on top, however, was his firm planting of an Egyptian flag on the architectural marvel.

Soheib made his way over to Russia a little over ten days ago, having been personally invited by the folks behind the event to participate in building Egypt’s next historical landmark abroad.

“The hardest thing about the whole experience was the cold,” Soheib told press. “But all in all, it was a memorable experience. Perhaps the most challenging aspect of the whole undertaking was building the roof - it takes a lot of architectural knowhow.” Luckily, Soheib just so happens to be an architect. Go figure. 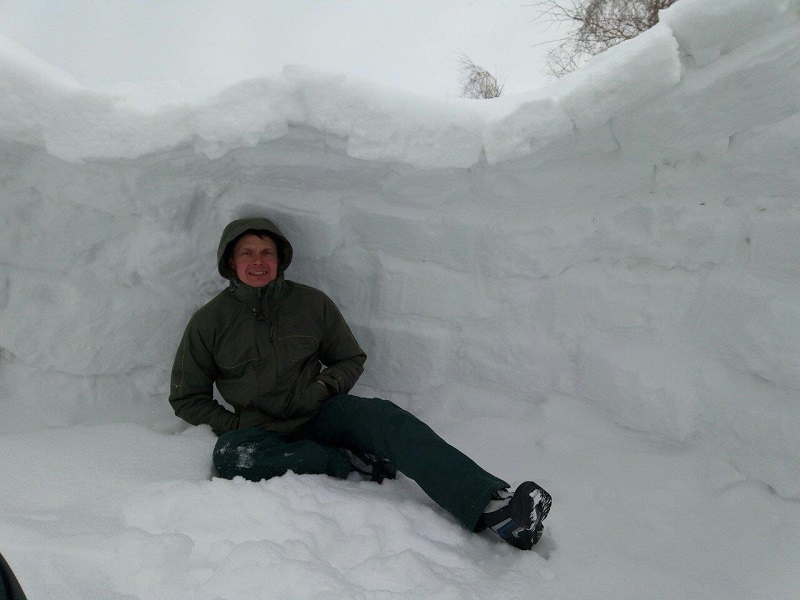 Soheib’s igloo came out pretty cool (we get paid to do this), turning out to be structurally sound, suitably spacious and warm enough inside that you could keep only four of your 14 layers of clothing on when you’re in the hellish, frostbitten wasteland that is Russian wilderness. Soheib, along with his team, stayed in the ingenious igloo for two whole nights; a testament to Egyptian architecture so impressive, all surrounding Eskimo folk shed a single, frozen tear.

Russian crowds were suitably taken aback by Soheib’s fine craftsmanship; having been so moved by his placement of the flag (we're holding back tears), one awe-stricken onlooker commented: “It’s no surprise that an Egyptian would build an igloo such as this, being a descendent of the mighty, pyramid building Pharaohs.” 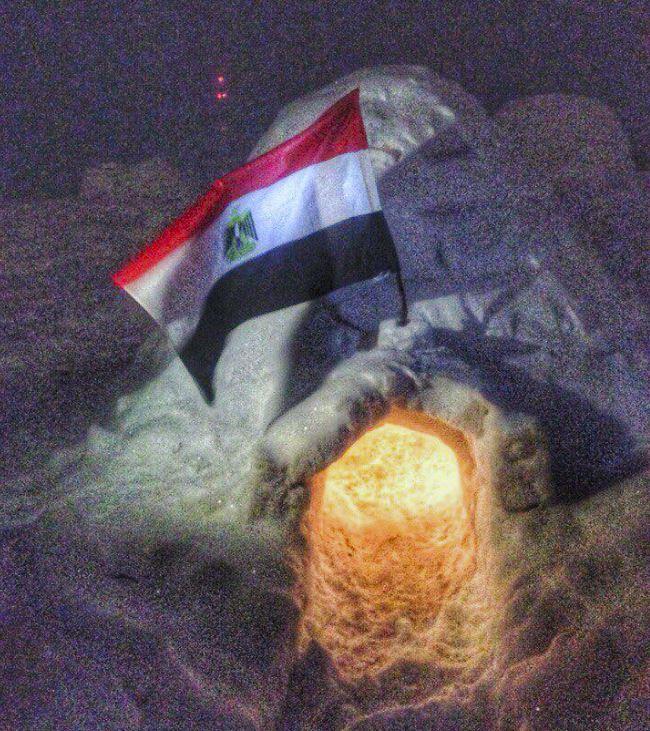