Previous Post
Africa's Free Trade Zone Will Be in Full Effect Next Week
Next Post
Were Ancient Egyptians the First to Domesticate Wild Watermelons?

Regional expansion is on the horizon, too. 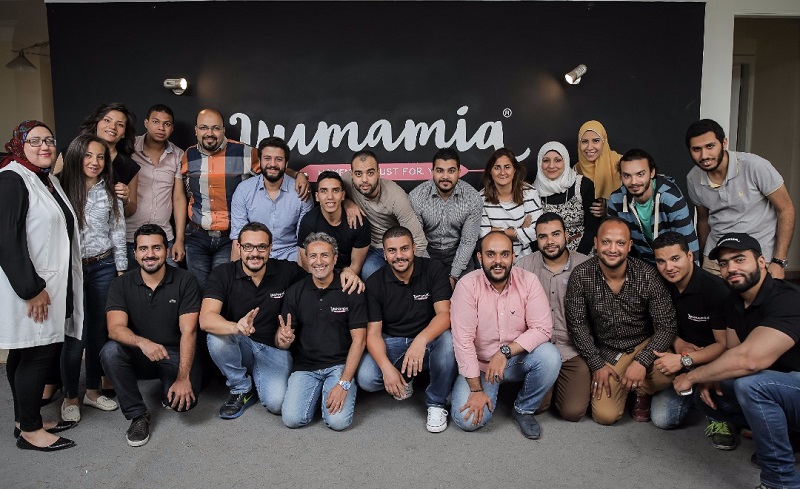 Egyptian food delivery startup, Yumamia, has raised around USD 1.5 million for it’s Pre-Series A, the first stage of investments, reports Menabytes. The investment from Saudi consultancy firm, Pure Consulting, raises total investments in Yumamia to a total of USD 2.8 million

Considered one of the best-funded startups in Egypt, Yumamia was originally launched as a junk-free food delivery service in 2014 by Belal El Borno. Championing the highest hygiene standards and ensuring that the food is made with top-of-the-line ingredients by professional chefs, the online platform has now added corporate catering to its roster of services, and also now has plans to launch in Saudia Arabia, according to El Borno.

Yumamia's plans to expand to Saudi Arabia dates back to 2017, when they raised $200,000 from Saudi-based, Faden Media, along with French multinational Publicis Group. Moreover, Saudi Arabia has been an attractive market for some Egyptian startups. Earlier this month the Egyptian digital marketplace for car parts, Odiggo, also raised a 6-figured dollar investment to expand its operations to Saudi.