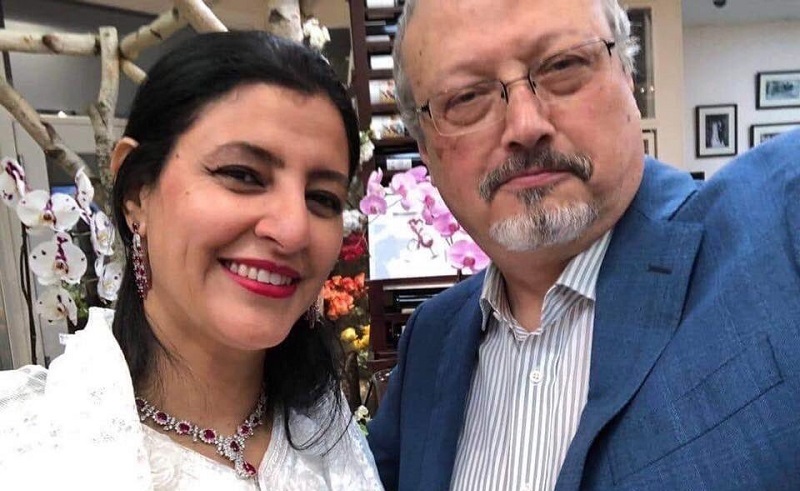 On October 2nd, as most people in the world probably know by now, Jamal Khashoggi, a prominent US-based Saudi journalist known for his criticism of the Kingdom, was killed within moments of leaving his fiancé and stepping in the Saudi Consulate in Istanbul, causing international uproar and calls for sanctions against Saudi Arabia, whose Prince Mohamed bin Salman is suspected to have ordered to killing.

Turkey launched an investigation into the shocking incident, and Saudi Arabia trembled to create a consistent version of the events that took place at the consulate, though they eventually admitted Khashoggi's murder was premeditated and called it a 'rogue operation' that has nothing to do with Prince Mohamed bin Salman, who the CIA has recently concluded must have orchestrated the entire operation or at the very least been aware of it.

But that's old news, as Khashoggi case just took an even more complicated turn; an Egyptian woman, who asked to be identified by her first initial and last name, H. Atr, has come forward in a Saturday exclusive in The Washington Post claiming that she's Khashoggi's secret wife, adding that she provided photo evidence of their marriage to Saudi and Turkish officials. In a further twist, however, The Washington Post said the photos first appeared on pro-MbS Twitter pages, casting doubts on her credibility. 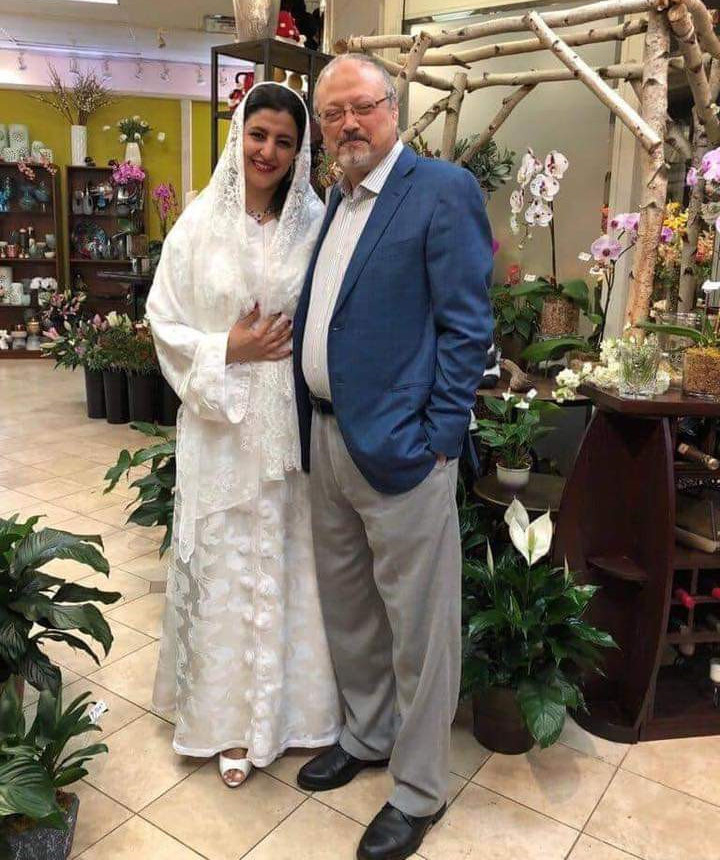 "As a Muslim wife, I want my full right and to be recognised," Atr, who resides in the gulf, said to The Washington Post. Atr said she and the slain Saudi journalist had met a decade ago, though their romantic relationship only started last year.

If Atr were to prove her marriage to Khasoggi, she would be in a position to claim part of his inheritance and any monetary compensation the Saudi government may give his family.

Atr, who The Washington Post said doesn't seem to have obtained a marriage license with Khasoggi, also had her story questioned by Khasoggi's Turkish fiancé Hatice Cengiz.

"Jamal never told me about this woman,” Cengiz said. “Why is she trying to change the picture people have of Jamal? What does she want? I suspect that this is an attempt to discredit him and hurt his reputation.”

Atr said that the last time she'd seen Khashoggi was early September, and explained that the journalist had expressed concern of retaliation against him by the Saudi government, however didn't believe his life was in danger.

Read the original report through here 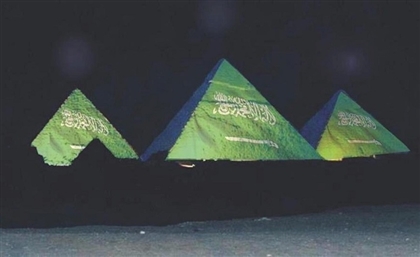 Egyptians Up in Arms Over Fake Photo Circulated by Saudi Media