Mohamed Safwat reignites the hopes of Egyptians after the Mohamed Salah fiasco by being the first Egyptian to play in a Grand Slam in 22 years. 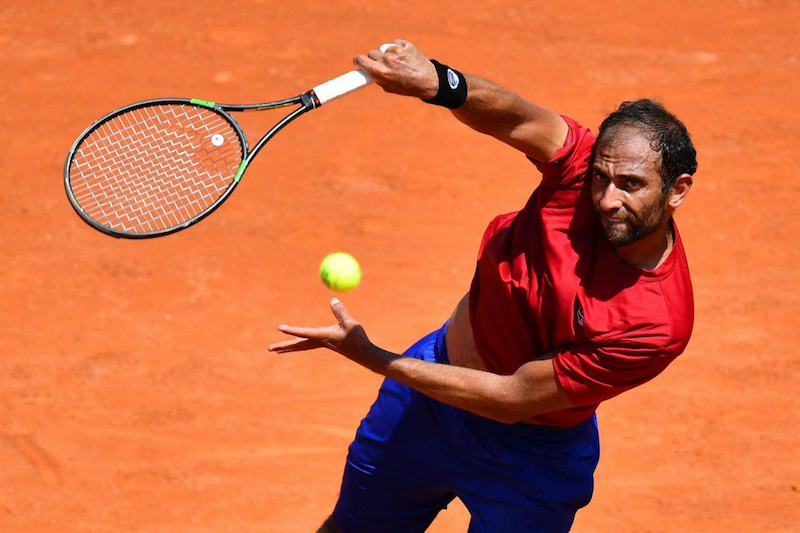 After having lost in the qualifying round last week, Safwat found out about his lucky break an hour before Sunday's match. Replacing an injured Viktor Troicki, the Austrian-based tennis player rose to the challenge.

While he may have been defeated by Dimitrov (losing 6–1, 6–4, 7–6), Safwat considers this opportunity to be a milestone in his career stating “I never thought I would have a chance to play against such a good player."

Safwat - who ranks 182 worldwide and regularly plays on the challenger tour - adds that "it was always my dream to play on centre court with such a crowd. A lot of things have happened to me in the last few months, and this is one of the biggest. I never ever thought I would lose in the final round of qualifying and then have a chance to compete in a tournament, in the main draw, in a Grand Slam against a good player in the centre court in Philippe Chatrier."