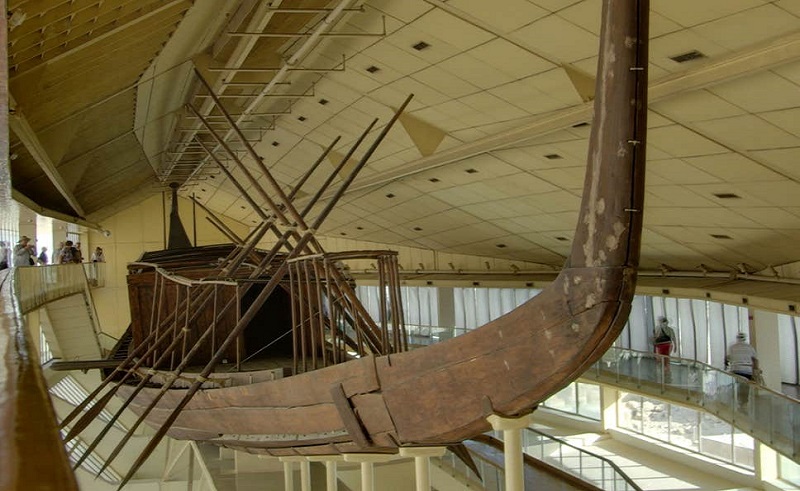 Considered one of the oldest, largest and most well-preserved sea vessels in history, the Khufu Ship is the subject of today's Google Doodle, marking the 65th anniversary of its discovery in Giza on May 26th, 1954. The doodle will be shown across the Middle East and North Africa, as well as parts of Europe, in Russia, and Australia and New Zealand.

Estimated to be 4,600 years old, the ship is reportedly so well-designed, that experts believe it it would be fully functional if sailed with. The purpose of the ship remains a mystery to this day, with some experts claiming that it was built to carry deliver Khufu’s remains to his burial place, while others believe it was built as a as a symbolic ship to carry Khufu's soul to heaven. Khufu was the second Pharaoh of the Fourth Dynasty and ruled more than 2,500 years before the birth of Christ. Despite being most famous for commissioning the Great Pyramid of Giza, little else is known about his reign.

Archaeologist Kamal el Mallakh discovered the dismantled ship when he dug under a stone wall on the south side of the Great Pyramid. The Egyptian Department of Antiquities was responsible for restoring and assembling the 143-feet long, 19.6-feet wide vessel. The process of assembling 1,200 pieces of the ship took over a decade to finish. and can can now be seen inside the specially-built Giza Solar Boat Museum. 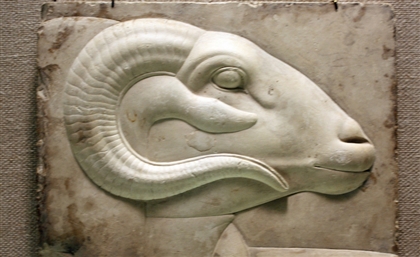 Dubbed the 'Magical Papyrus', its at odds with the Islamic, Christian and Jewish [...]