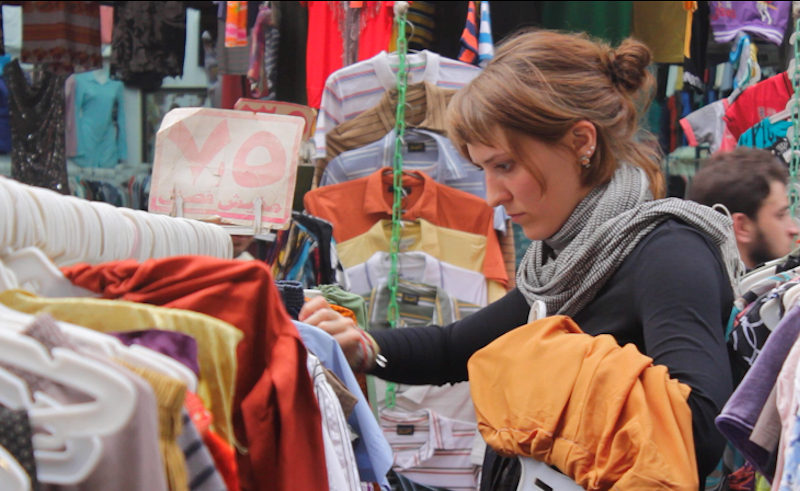 The Egyptian government is planning to significantly raise residence fees on foreigners and their dependents and those accompanying them such as nannies and tutors, according to Al-Monitor - including unemployed refugees.

The pending legislation would impose a significant increase on the EGP 500 per year currently paid by foreigners in the private sector for each of their children, wives, husbands, parents and others. Should this amendment come into action, the fee would rise to EGP 200 pounds per month (EGP 2400 pounds per year), and the fee would then increase by EGP 100 pounds per month, each year, until they reach the maximum fee of EGP 5000 per month, per person, by 2021.

This is to “reduce financial burdens from public services, including health care, education and infrastructure, among others, in light of the recent increase in the number of foreigners and their families in Egypt”, according to head of the parliament’s Defense and National Security Committee Maj.Gen. Kamal Amer. Also, he believes that this proposal could help support development projects in Egypt, pointing to similar actions taken by Saudi Arabia and Kuwait last year. The potential increase is also said to to be part of the government's efforts to reduce financial burdens from public services such as healthcare, education and infrastructure.

Considering that the law would apply to refugees, the proposal has drawn a lot of criticism; On June 3, The Egyptian Commission for Rights and Freedoms (ECRF) released a statement calling on parliament to "consider the conditions of refugees and asylum-seekers in Egypt", claiming that these amendments would endanger the stability of more than 250,000 refugees and asylum seekers in the country. 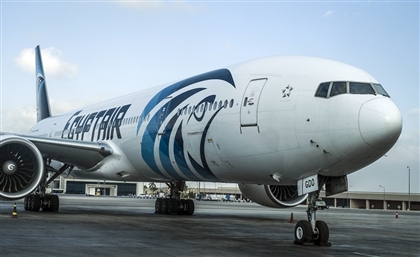 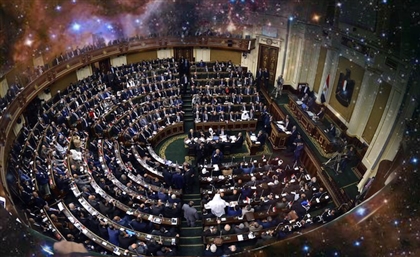 The announcement came from the Minister of Higher Education and Scientific Research [...] 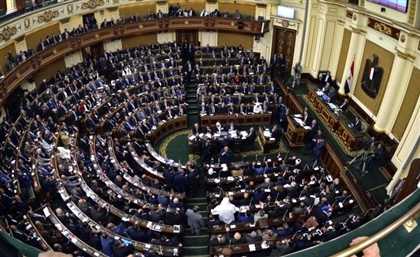 After meticulous studies, research and reiteration, the Egyptian Parliament came to [...] 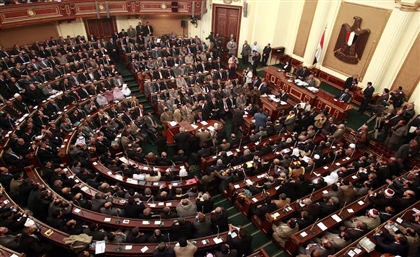