Statues don’t have voices, but you can almost hear this one screaming in anguish. 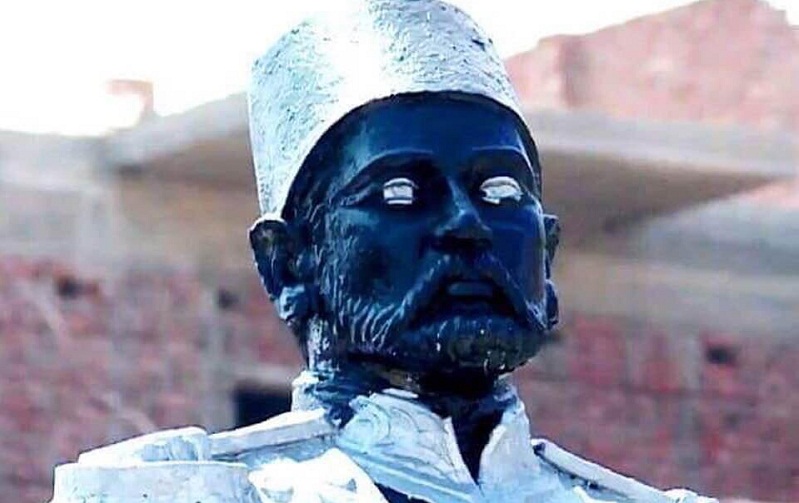 In a spot of painted news this morning, Enas Abdel-Dayem, Minister of Culture, has put together a committee of artists, experts and members from the National Organisation of Urban Harmony (NOUH) in order to investigate just what the hell happened to the Khedive Ismail statue in Ismailia.

For those of you unaware: just a little while ago, the citizens of Ismailia were treated to an indescribably distasteful act of defamation in the form of a gaudy repaint of the famed Khedive Ismail statue. With social media being a thing, the images quickly spread on Facebook, giving anybody so-inclined an eyeful of eyesore. 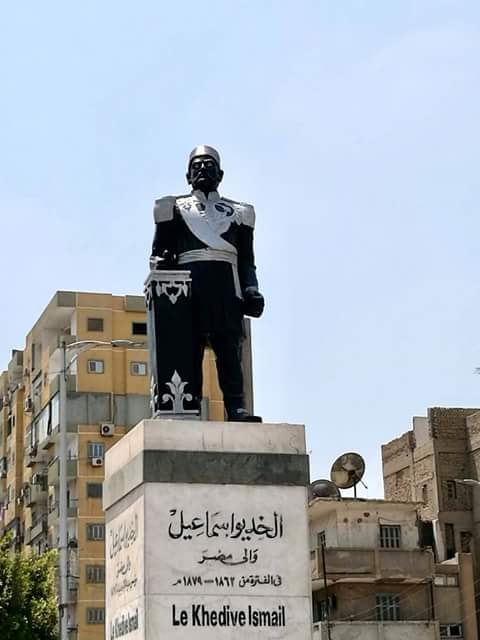 It is strictly forbidden by the Prime Minister, the Ministry of Culture as well as the Ministry of antiquities for any party to restore, beautify or alter a public monument or square. Unless, of course, authorised by both ministries and the Prime Minister. Ismailia’s governor apparently wasn’t informed of this, as it was his decision to the head of the municipality to “beautify” Ismailia’s squares and streets. 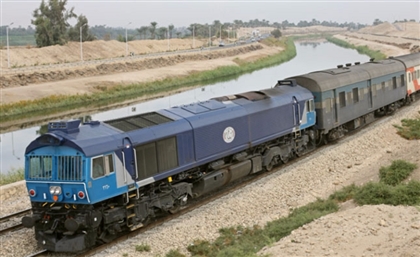 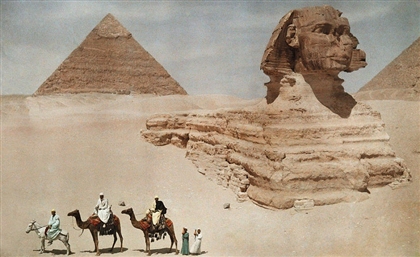 A Second Sphinx has Just Been Discovered in Luxor

He’s still a bit too shy to come out from under the sand though. [...]
Week Month Year