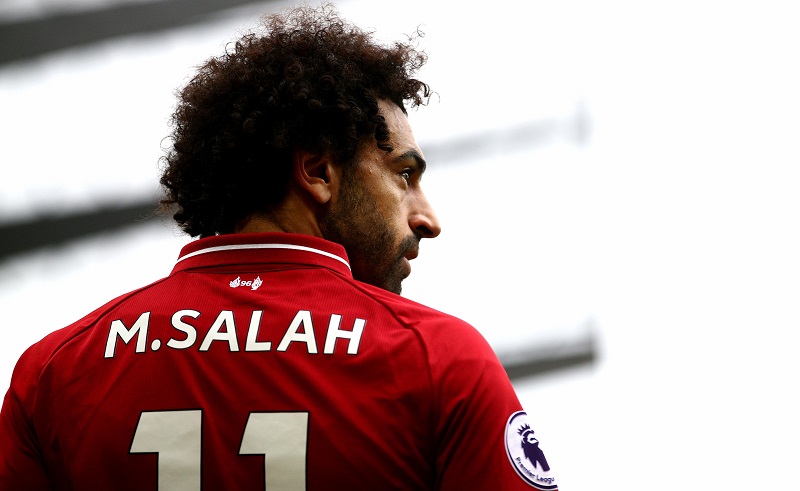 A museum is to be built at the Gezira Youth Centre in Cairo to honour Egypt and Liverpool star, Mohamed Salah, according to Egypt's Sports Minister Ashraf Sobhy.

“The surprise that I was preparing for Salah is the construction of a museum bearing his name at the Gezira Youth Centre,” said Sobhy. “Salah is delivering outstanding performances with both Liverpool and the national team. All Egyptians are proud of his achievements.”

Since joining English Premiership, Liverpool, in 2017, the Nagrig native has quickly scaled the global football pyramid to become one of the best and most beloved players in the world. His first season in the north of England saw him break several records, including Liverpool's club scoring record for a debut season and the record Premiership goalscorer for a 38-game season with 32 goals in 36 games. 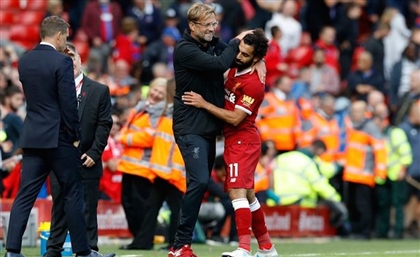 Egyptian football player Mohamed Salah was serenaded at his Anfield debut with a [...] 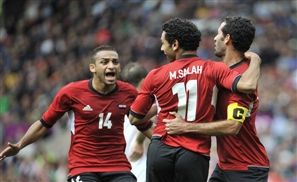