Mohamed Salah continuously shows why he's a gentleman on and off the pitch. 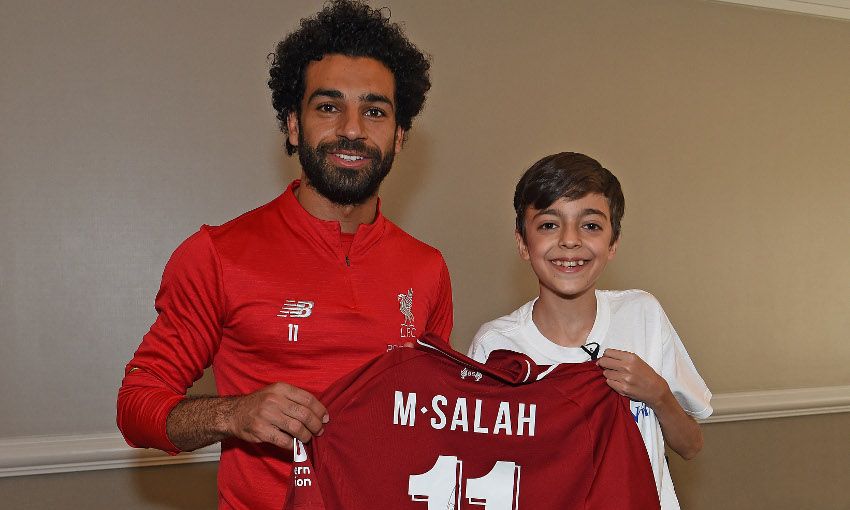 In some heartwarming news this fine summer day, Egyptian football star, Mohamed Salah, made a young fan’s dream come true after meeting him during Liverpool Football Club’s pre-season tour of the United States.

16 year-old Syrian refugee, Ammar Halabi, suffers from muscular dystrophy and fled war-torn Syria with his family two years ago.  “Everybody loves Salah and I want to be like him. He is a great person,”  said a chuffed Ammar, who also recieved a signed shirt from Salah. The meeting was set up by the Make-a-Wish foundation, a non-profit organisation aimed at fulfilling wishes for children with serious illnesses.

Check out the video below, courtesy of LFC. If you’re more the sensitive type, having some tissues in hand is advisable. 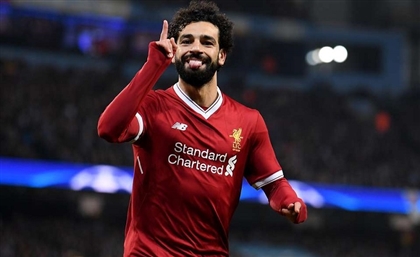 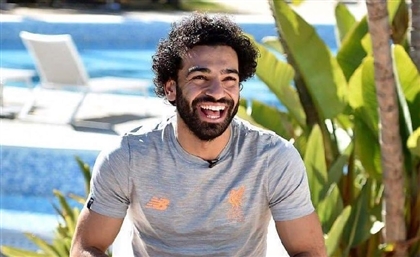 The upcoming film will highlight his path from nothing to something. [...] 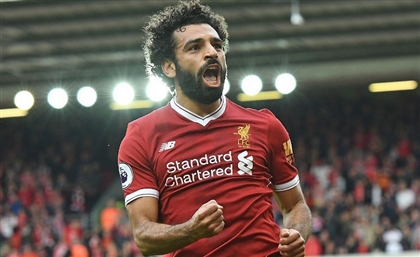