The awards just keep on coming for our fuzzy-haired Egyptian hero. 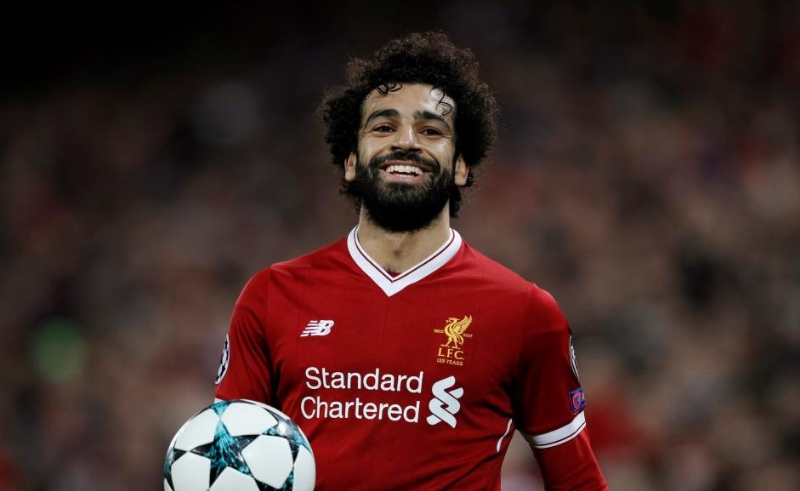 It’s not a good week without some fresh Salah news, so here it goes – our national hero and all-round good guy Mohamed Salah has topped Forbes’ list for the Best 10 Arab Football Players, according to Kingtut.

The win surely comes as no surprise, as Arab players at the moment are no competition for Mo, who never ceased to impress on the worldwide scene last season.

The announcement, which was made by Forbes on Twitter, is accompanied by a video titled “The Egyptian Pharaoh” set to an Arabic Mo Salah fan song.

Salah has been showered with awards this year, and rightly so; having scored the most goals in the English Premier League (32 goals), he won the Golden Boot, as well as a PFA Player of the Year award. He was also nominated for FIFA’s “Best Men’s Player” award along with Cristiano Ronaldo and Luka Modric, and the winner will be nominated on September 24. Salah also made the final list for the “Puskas award” for best goal, and was also nominated for UEFA’s player of the season award, which was won by Luka Modric.

On the national level, Salah managed to take Egypt to its first World Cup in 28 years after scoring a penalty in the dying moments of a game against Congo, making him an instant hero to all Egyptians.

What a year this has been for the Egyptian. 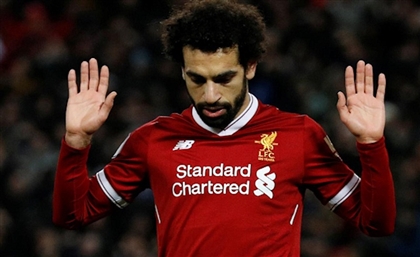