The library is the oldest of its kind in Egypt and houses millions of books and records. 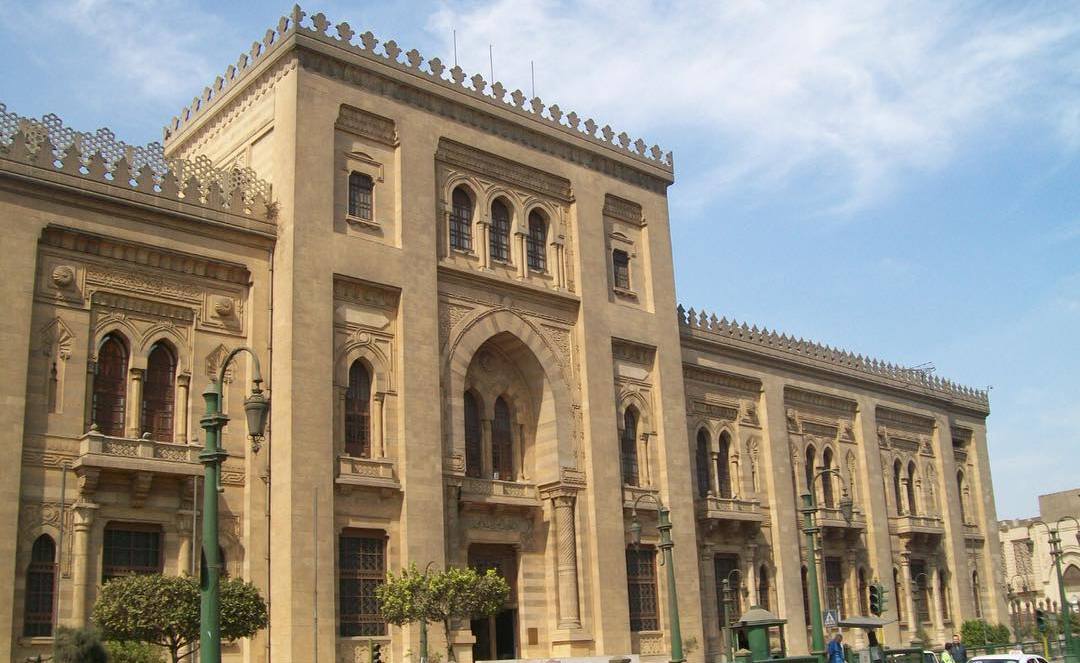 Also known as Dar El Kotob', the National Library & Archives in Cairo has finally opened its doors again after closing in 2014 as a result of damage sustained in car bomb attack of a nearby police station.

The library is the oldest of its kind in Egypt and houses millions of books and records, including rare Persian and Ottoman Turkish manuscripts, and a 19th Century Papyri collection written in Arabic and Greek. 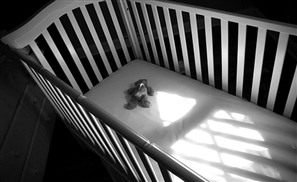 A husband and wife from Minya are currently facing murder charges for killing their [...]

We hit up HelpX.net to find the best and most unique vacations you can take for [...]
Week Month Year