The two Egyptian adventurers’ dramatic Atlantic Challenge looks like it steal the spotlight at this year’s Cannes Film Festival. 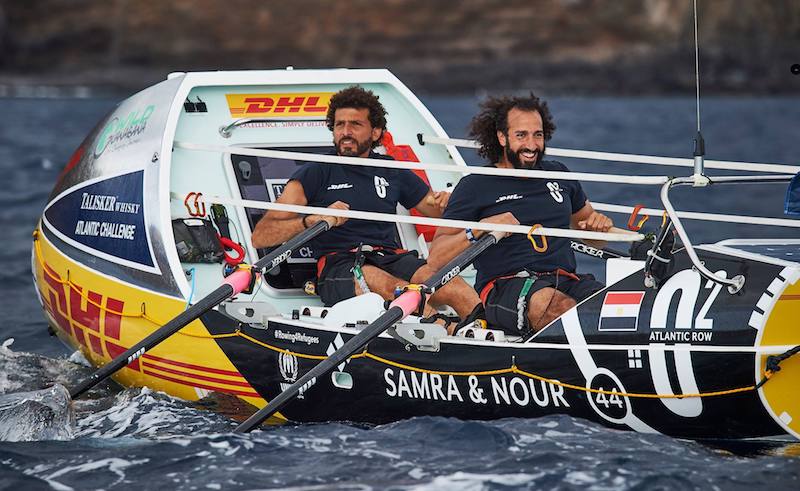 Narrating their participation in the ultimate test of endurance, triathlete Omar Nour and mountain climber Omar Samra's documentary Beyond the Raging Sea – which sees the Egyptian athletes take part in the brutal Atlantic Challenge – has made it to the  71st Cannes Film Festival ahead of its release later this year.

The documentary, which is directed by Marco Orsini, documents the two athletes' expedition across the open ocean - which started on the 14th of December 2017 - showing them facing a number of dangers in their arduous attempt to complete the race.

Undertaking 12 months of training to prepare for the challenge, the film is more than just a documentation of their trip according to Nour and Samra, who are said to have come out of the race with a semblance of the daily plight of refugees. The film raises awareness on the refugee crisis as well as showcases how the participants manage to navigate through the grueling circumstances of the nautical competition and the exceptional situations it took to make it to the finish line.

Omar Samra likens the race to “a fight experienced by some of the 66 million displaced individuals around the world who have no choice but to set off on similar crossings in a desperate bid for safe refuge.”

The Atlantic challenge is a an open ocean rowing race that sees its rowers covering a distance of almost 3000 nautical meters starting from the Canary Islands and ending in Antigua. 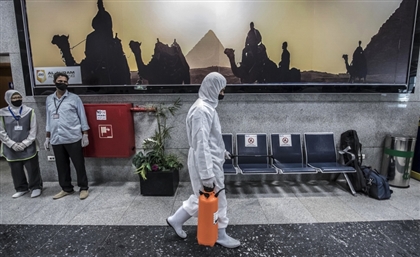 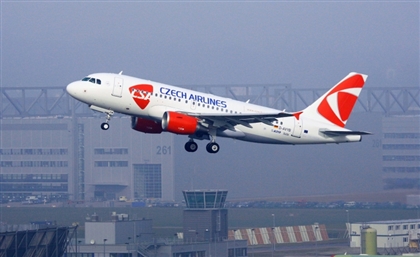 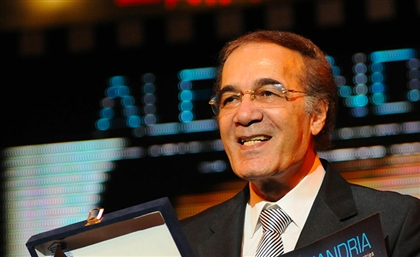