The first deal of its kind in the Middle East. 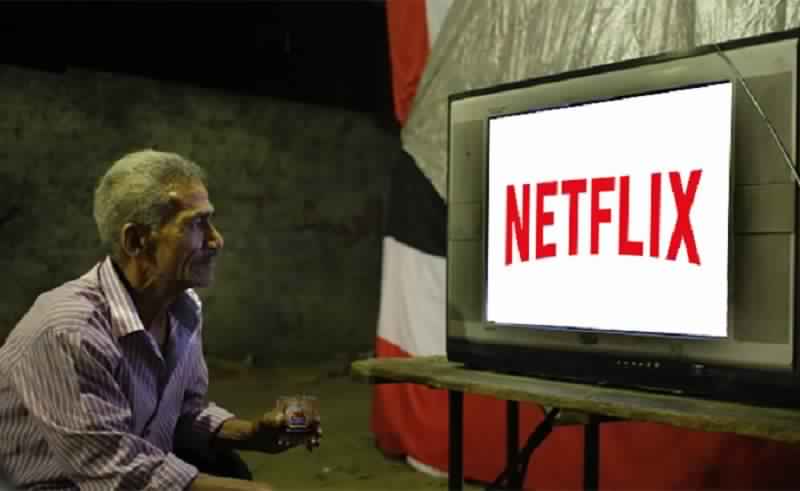 It has this week been announced the MENA’s leading entertainment network is joining forces with the world’s premium streaming service. Yes, OSN and Netflix are teaming up to give OSN customers in the Middle East access to Netflix vast library of movies, documentary, exclusive series, standup comedy, Netflix originals and more.

“With this regional partnership and thanks to hundreds of Netflix's original titles slated for 2018, OSN's customers will be able to seamlessly access and enjoy all the best entertainment in one place,” VP Business Development for EMEA at Netflix, Maria Ferreras, said – which all sounds fantastic, but how exactly will this work?

It’s simple; OSN will be providing its customers access to Netflix’s content library through a new ‘OSN Box’ that will be launching towards the end of the second quarter. In addition, the deals will also mean that customers can consolidate their Netflix subscription and OSN bills into one conveniently unified bill.

The first deal of its kind in the Middle East, Chief Commercial Officer of OSN, Neil Martin, added: “The breadth of OSN’s programming portfolio in the region is unbeatable and cemented by long-term partnerships with major international studios such as Disney, HBO, NBC Universal, Fox, and Sony to name a few. Now with the addition of Netflix, OSN continues to ensure entertainment lovers in the region have more choice and easy access to a stellar line-up of unique content via one interface.”

The announcement, which some have called unusual, is said will help Netflix gain more traction in the Middle East and North Africa, and comes hot off the heels other big news for OSN – the launch of the Middle East’s first free curated-content publishing platform, where regional content creators can showcase their original material.