Private Companies Can Produce and Sell Electricity to Egyptians Starting 2022

It will no longer be a government monopoly. 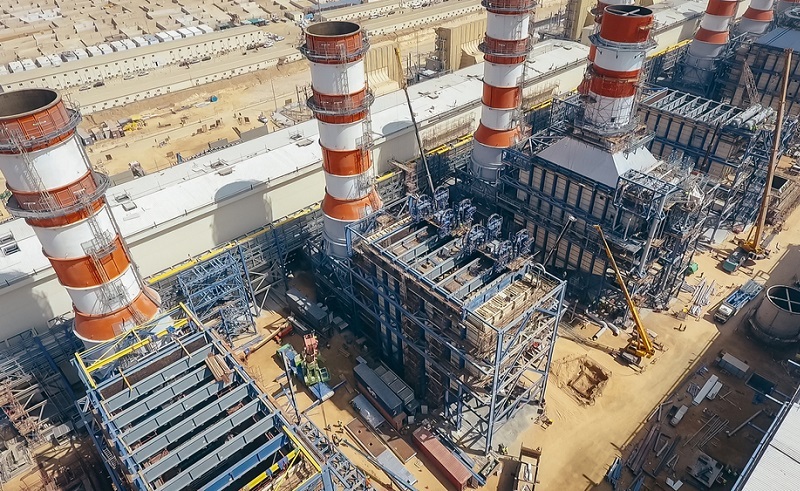 For as long as electricity has existed in Egypt, it's been the government's job to provide it for citizens. That's about to change, however, with Egypt's Minister of Electricity and Renewable Energy, Mohamed Shaker, announcing that, for the very first time, private companies and investors will be able to compete with the government in producing and selling electricitystarting in 2022, according to Egypt Today.

Crucial to the plan is liberalising electricity and gas prices in Egypt, which is part of the government's bigger plan to liberalise the economy and share the government's burden in providing basic services with the private sector. According to Shaker, companies and investors will be able to buy power generated by the national grid and resell it to citizens at competitive prices, or even sell power they've independently generated through private power plants.

"Liberalising the prices and opening the door for competition between investors will eventually benefit the citizens," said Shaker in a recent statement, further explaining that such a step would give citizens the freedom to chose the service provider with the best value for money.

While it will no longer hold a monopoly over the market, the government will continue to provide citizens with electricity at a fixed price per unit, which will be determined after prices are fully liberalised by 2021. 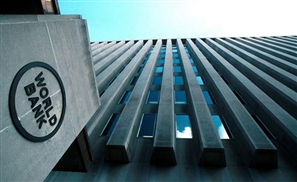 The report has also placed Egypt among the top countries to improve in the [...] 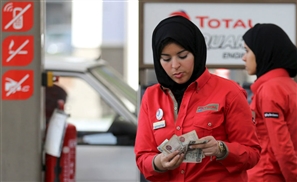 Fuel Subsidies To Go Down, Prices To Go Up by 65%

The Egyptian government is aiming to radically curb fuel subsidies so prices are [...] 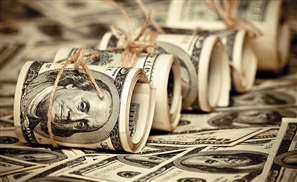 What Will Egypt Do With the IMF's $12 Billion?

Struggling to turn around a battered economy, Egypt just secured a $12 billion loan [...]