Private School Fees are Going up Starting Next Academic Year

What ISN'T getting more expensive? 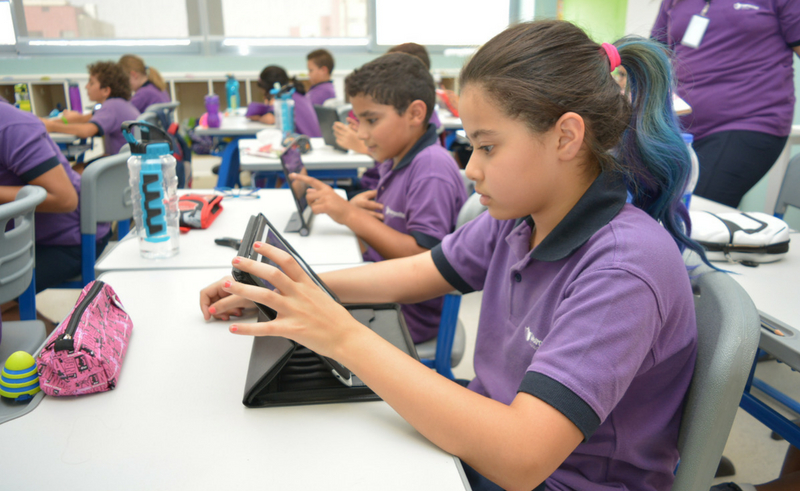 Oh, boy. Following a recent gas, electricity, newspaper and cigarette hike, the Ministry of Education declared that private school fees for the 2018/2019 academic year will also increase, according to Egypt Today.

For international schools, the fees will raise by 7% instead of 14%, as had previously been announced by Minister of Education Tarek Shawki.

Finally, the Ministry of Education also announced that school textbooks would see a 10% “administrative expense” added to their cost.

As parents were increasingly worried that schools would place large hikes in tuition fees to mitigate the negative consequences of the pound, Shawki announced that he has placed a limit on the increases of both international and private school’s fees. 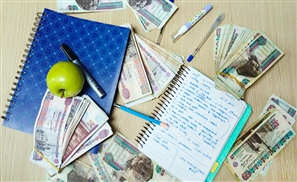 How expensive should education ever really be? [...]
Week Month Year