Previous Post
Forget the Merryland You Know, The New Merryland Arena will be This Summer’s Family Hotspot
Next Post
This Egyptian is Cycling to Russia for the FIFA World Cup

Brace yourselves: according to expert reports, Egypt's very own Winterfell is at risk of collapsing. 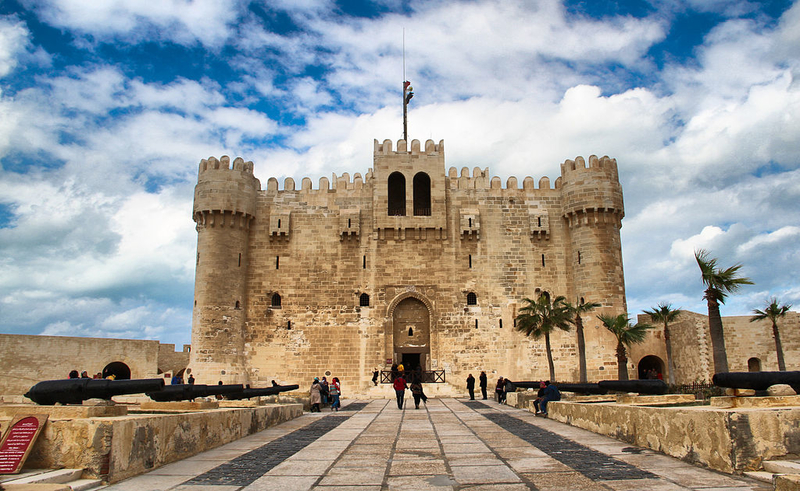 EGP 235 million! That's the budget set to save Alexandria's historical Qaitbay Citadel from the raging sea, reports Egypt Today. The renovation - to be kicked off in April - was announced by the city's governor, Mohamed Sultan, on Monday, during the Alexandria Youth Forum at the Bibliotheca Alexandrina.

Renovations will mainly focus on the stones on which the fort was built, following studies issued by the Ministry of Antiquities and the Engineering Center for Archaeology and Environment at Cairo University. The Egyptian General Authority for Shores Protection also conducted a number of studies to establish barriers in order to keep the sea waves away from the stone on which the Citadel stands.

The renovation comes after earlier assessments done by archeological and geophysical experts, and reported by Egypt Independent as far back as four years ago, showing that the Qaitbay is at risk of collapse due to its cavities being filled with seawater. The Ministry of Antiquities stated that the latest inspections on the Citadel took place in July 2017, after which the survey team had agreed to continue monitoring the cavities. 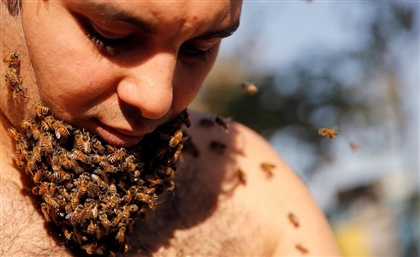 A History of Ruggedness: Some Stupendous Beards Throughout Egypt's History

Egyptians have been sporting some robust beards for quite a while, and though it [...] 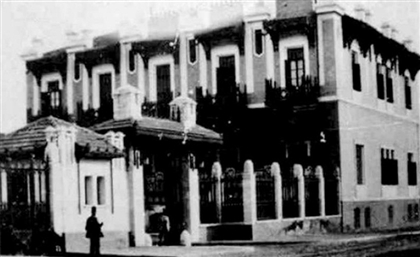 Princess Khadija's palace is getting a huge makeover. [...]