Previous Post
Egyptian Man Buys 131 Year-Old Canadian Church for $250,000 to Save it from Closure
Next Post
This Egyptian Jewellery Brands Makes Quirky Statement Pieces Out of Local Traditions

A Record 116K Egyptian Drug Addicts Were Treated in 2018

We have Mo Salah to thank. 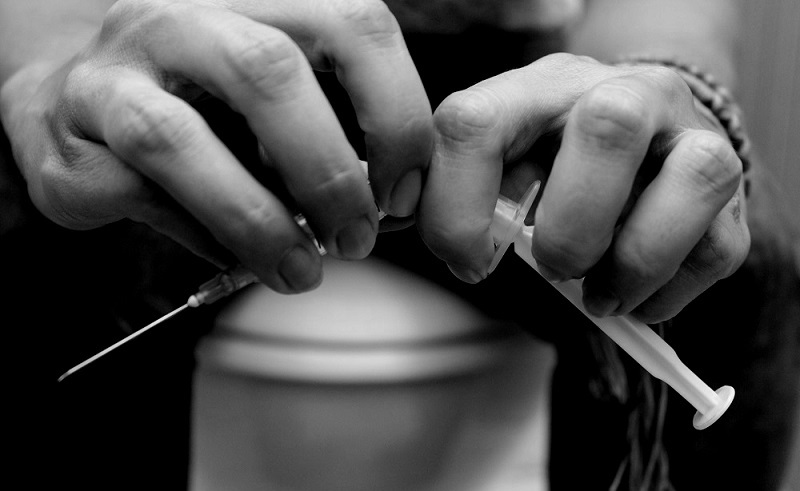 As was revealed by Egypt's Minister of Solidartiy Ghada Waly, the anti-drug campaign featuring international footballer Mo Salah from earlier this year has inspired more addicts in Egypt to seek treatment than ever before - 116K in 2018 to be exact, Middle East Monitor reports.

Egypt's Minister of Social Solidarity, Ghada Waly, has announced that a record number of addicts in Egypt have sought treatment in 2018. According Middle East Monitor, 116,000 people are said to have called the drug hotline, with Waly pointing to this year's ad campaign starting Egyptian football star, Mohamed Salah, as one of the reasons.

The number constitutes a 12% increase from last year's figure and it was also announced that 97% of addicts seeking treatment this year were men. Cairo is home to Egypt's biggest share of addicts reaching out to the hotline, at 21.7% of callers.

Unsurprisingly,  some 54.8% percent of callers said that they took their first hit because of peer pressure, and simple curiosity was also identified as a reason for trying out drugs, with 8.6% of callers listing it as their initial motivator. Meanwhile, 8.4% of callers listed 'feeling alienated from family' as a reason, while 4.1% said they initially believed drugs would help alleviate health conditions.

In April, only a few weeks after Mo Salah joined the national anti-drug campaign, it was reported that calls to the campaign's hotline skyrocketed by 400%, a trend which continued - albeit with lesser figures - throughout the year. 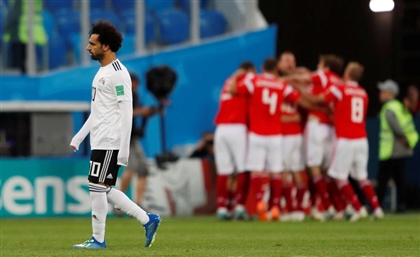 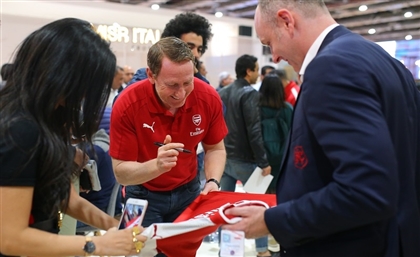 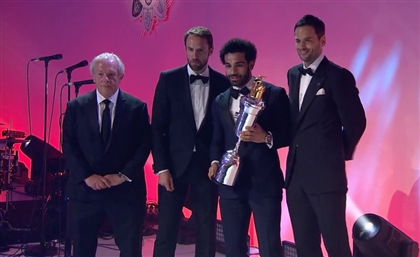 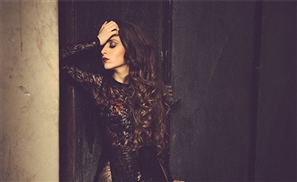