The dancer’s “racy manner” was caught on video and quickly went viral on Facebook. 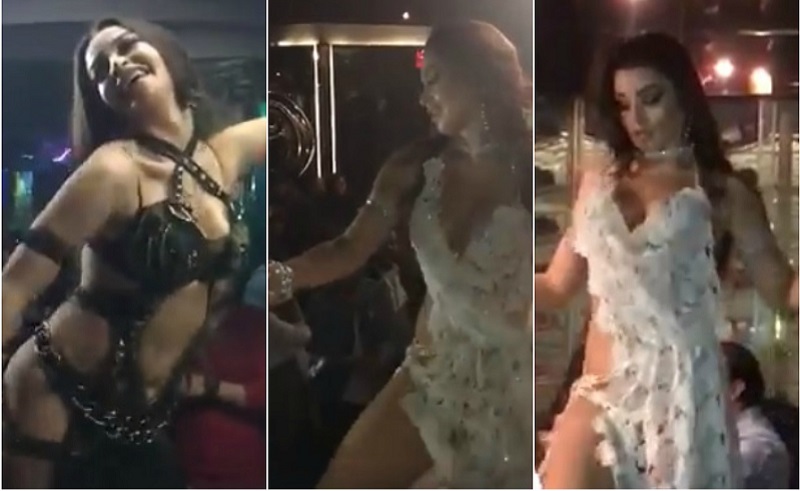 Yesterday, the 6th of February, 31-year old Russian belly dancer Eicatrina Andreeva, more well-known by her stage name Gawhara, was arrested and referred to investigations for inciting debauchery as well as “arousing the sexual instincts of young people,” due to appearing in a more revealing choice of attire which went viral in a raunchy dancing video on Facebook.

Gawhara was released that same day on an EGP 5,000 bail, and has since been suspended from practicing belly dance pending completion of necessary procedures. The accusation stems from her purportedly not wearing a standard (less revealing) dancing outfit, and pointing at her privates in an overtly sexual manner, in addition to allegations of her not having a valid work permit at the Giza night club she was working at. The dancer, accompanied by a translator during investigations, defended her case by stating that she was wearing a similar dancing outfit to the myriad other belly dancers in Egypt.

Gawhara allegedly confessed during investigations that she had arrived only 6 days ago in Egypt, turning up at the night club she worked at to make ends-meet. The case has been forwarded to public prosecution for further processing. 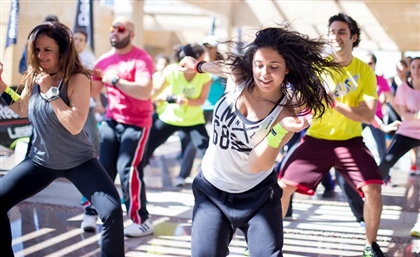 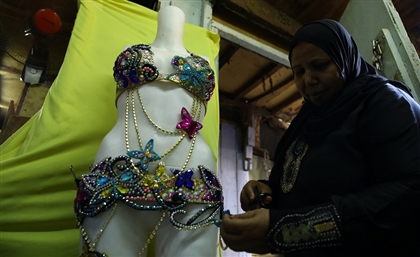 What started out as a humble task eventually took this couple to some sultry [...] 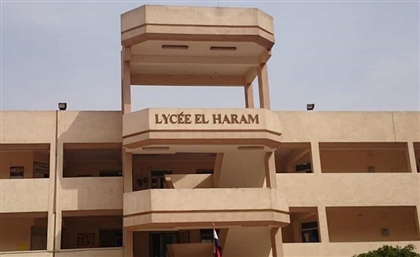 Belly Dancers “Perform” At Lycée, Does Not End Well

All we used to get back then was a happy meal and a pat on the back from the [...] 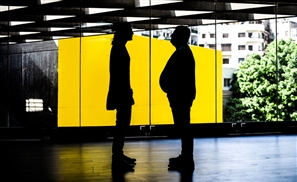 9 Reasons To Love A 'Kersh'

Hassan Abdeltawab is kershy and he knows it. [...]
Week Month Year