Several agreements were signed on Tuesday with the aim of developing the peninsula. 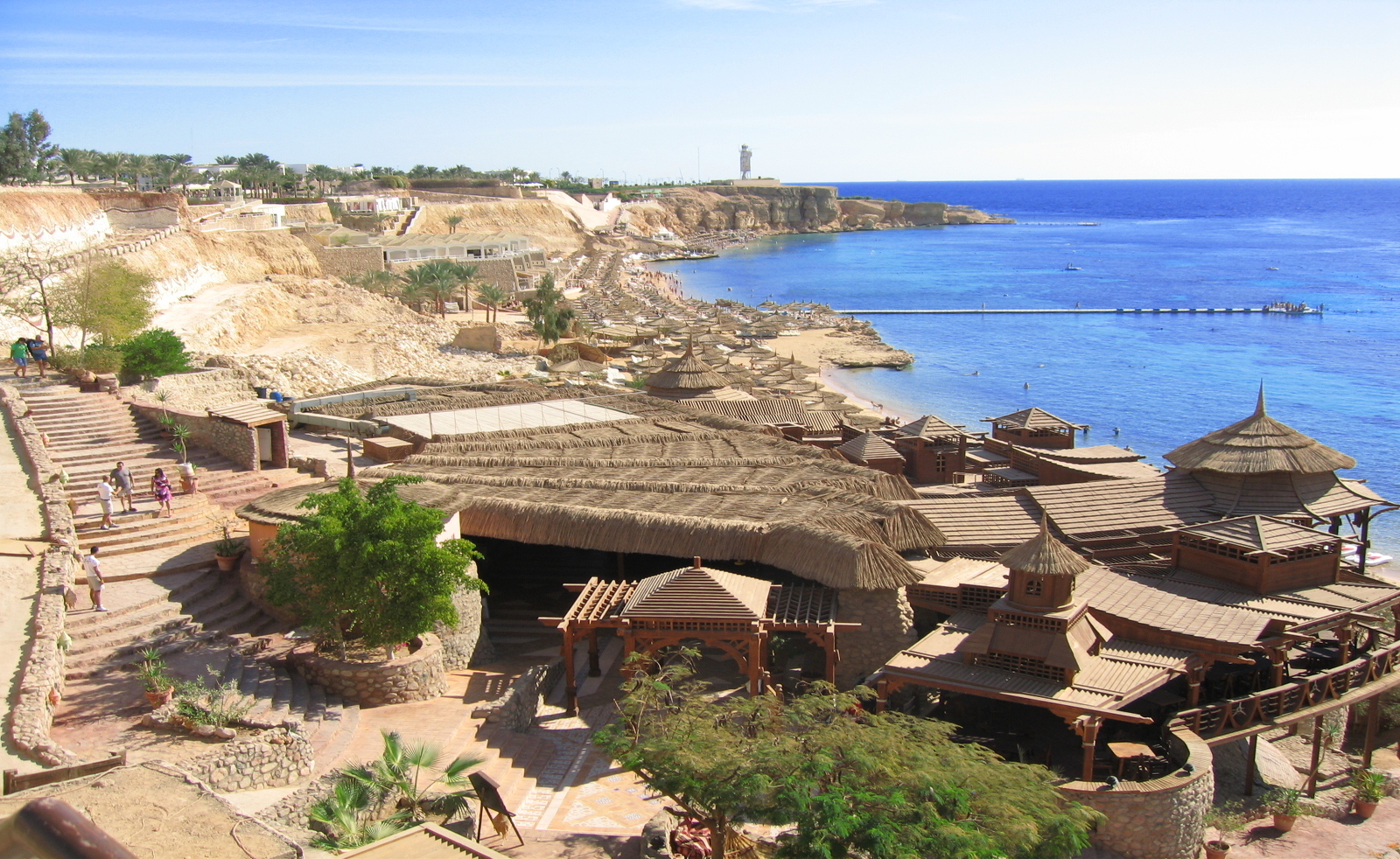 The largest amount in the budget goes to financing a Sharm El-Sheikh tunnel project, with the goal of developing the city's infrastructure and road network; worth EGP 3.5 billion. The second largest investment, of EGP 1 billion, will go to the Road 4 project — a highway linking Sinai to other areas in the country, with the aim of encouraging tourism and movement from the Delta to the peninsula.

The Fund is also providing Egypt with a grant worth EGP 29 million to support a project that will document the state’s economic reform programme. Another EGP 5.9 million consists of a grant to research date cultivation and manufacturing in Egypt. (And, yes: sadly, we're talking about the fruit here).

A surplus of EGP 412 million will be used to develop signals on the Banha – Zagazig – Ismailia and Port Said railway line, and to finance 100 new tractors for the Egyptian Railway Authority.

Kuwait Fund General Director, Abdulwahab A. Al-Bader pointed out that the Fund has financed about 45 projects in Egypt in the fields of electricity, transport, industry, drinking water and sanitation by about EGP 49.4 billion, in addition to grants and technical support of about EGP 238 million. 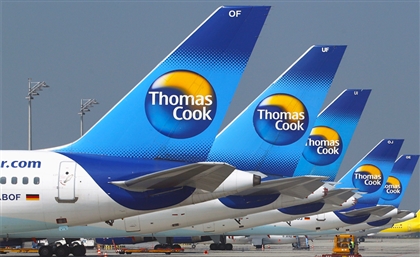 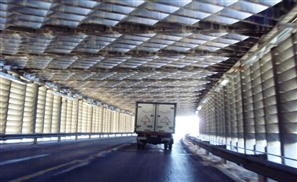 New restrictions have been imposed on passengers crossing the Ahmed Hamdi tunnel to [...]
Week Month Year