Previous Post
Quiz: Where Should You Go This Eid Based on Your Personality?
Next Post
The Egyptian TV Ad Paying Homage to the World's Finest Art

An Eritrean national took his own life in the shower room at Cairo International Airport. 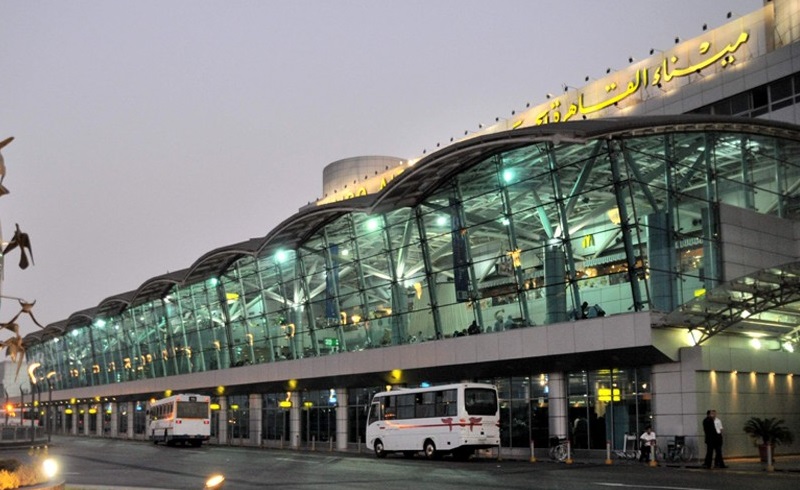 It has been reported on Saturday by Cairo International Airport officials that Zeresenay Ermias Testfatsion—an Eritrean national— committed suicide by hanging himself in the shower area of the airport's lavatory.

Testfatsion, 34, was deported from the United States and was expected to return to Asmara, Eritrea. While held at Cairo International Airport by Egyptian authorities, however, he was found dead in the shower area last Wednesday.

Initially, Testfatsion had sought asylum in the U.S. “for fear of returning to his country.” Eritrea is known for its disdain of citizens who get deported from the U.S., viewing them as “traitors” to the country.

However, because he was attempting to enter the U.S. without the necessary legal requirements, he was detained in U.S. Immigration and Customs Enforcement since February of 2017, before being deported in October.

The U.S. announced in September that visas to Eritreans would be suspended due to the country's unwillingness to allow deportees back in the country. Other countries with suspended U.S. visa services due to similar reasons include Libya, Yemen and Syria.

Our hearts go out to Testfatsion and his family. If you are having thoughts of suicide, try as much as you can to reach out to somebody, or call Egypt's Mental Health Hotline: 0800-888-0700. 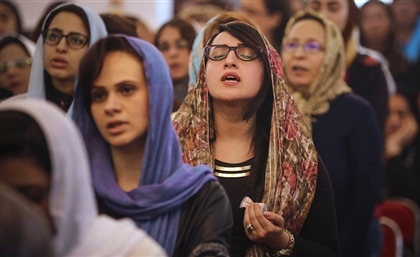