Previous Post
QUIZ: Which City in Egypt Should You Retire In?
Next Post
The Beach: A Hub of Family, Fun and Fitness in Sahel

Luckily, no fatalities were reported. 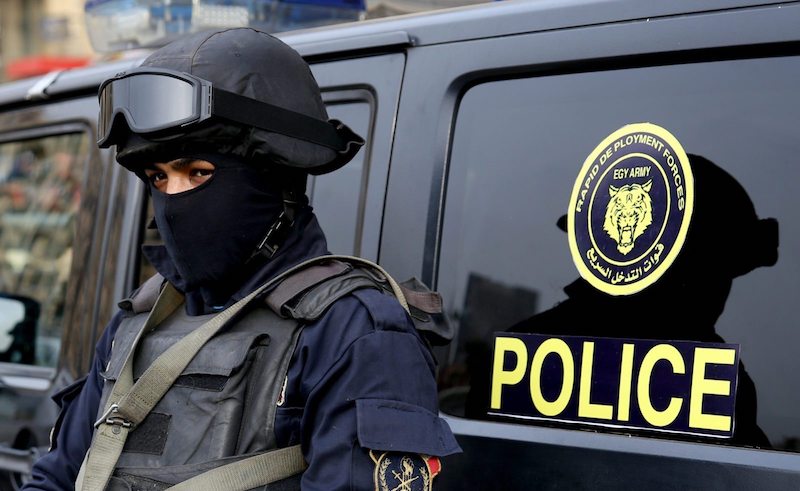 The terrorists behind the attempted suicide bombing at the Virgin Mary Church in Qaliubiya are now in custody and will be held for 15 days pending investigation, according to Egypt Independent.

The group, composed of 6 individuals, was led by 43 year-old, Zizo al-Minyawy, who had already been on authorities’ radars back in 1999, when he led a cell that followed Qutbism.

Their list of charges include: joining a terrorist group that aims to suspend the constitution and laws to prevent state institutions from carrying out their duties; undermining national unity and social peace; adopting an extremist ideology; attempting to change the regime by force; planning hostile acts against vital state installations, the police and the armed forces, along with targeting the Virgin Mary Church.

Reports of the attack say that the suicide bomber was armed with an explosive vest, though the heavy presence of security ensured that there were no fatalities, with minor injuries reported. The case is now in the Supreme State Security Prosecution. 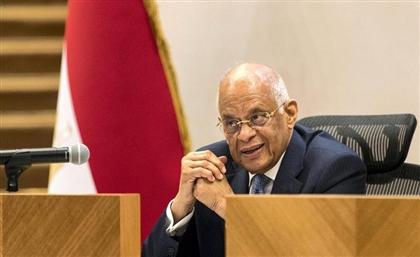 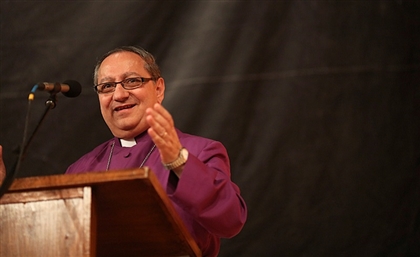 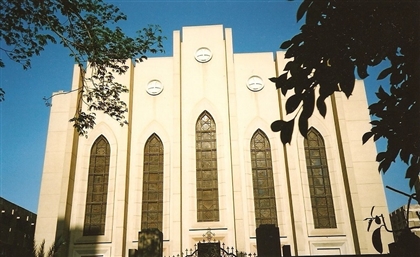 Absi is now the official representative of Pope Francis in the country. [...]
Week Month Year