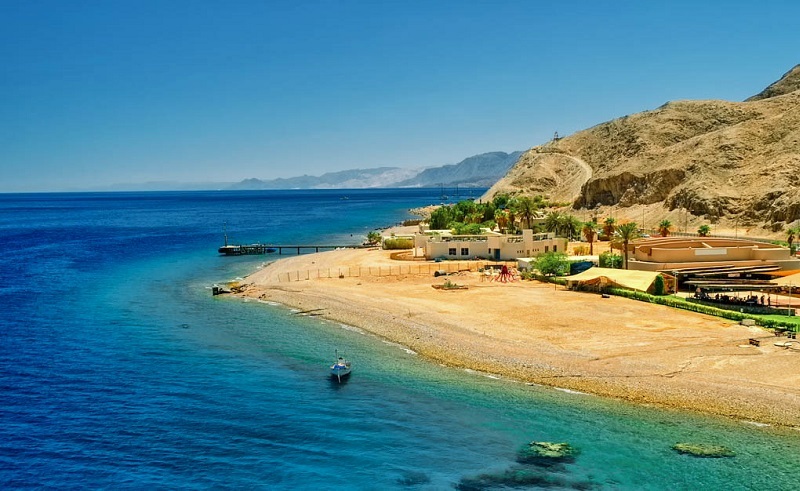 Speaking to Egypt Today, he added that the number of tourists will rise to a total of 10 million by the end of 2018, and that Egypt targets 14 million tourists in 2019 and a whopping 20 million in 2020, as per current indications.

Thomas Cook is a major British tourism company formed in 2007. It owns airlines based in the United Kingdom, Belgium, and Scandinavia.

In July, speaking to Al Shorouk Newspaper, Shaer said that while Germans are still the most frequent visitors of Hurghada and Marsa Alam, an increasing amount of British tourists are visiting too.

The Tourism Chamber Union will also change tourism legislations to protect from brokers and unlicensed companies.

The tourism sector in Egypt took a hit in the aftermath of the 2011 uprising, but the sector now looks in good health with an increasing amount of tourists coming back to Egypt.