Previous Post
Give Your Hair a Quick Glam Redo at TRESemmé's Seaside Salon Experience
Next Post
'Humans of New York' is Coming to Cairo!

Now if we could make sure they don’t get derailed… 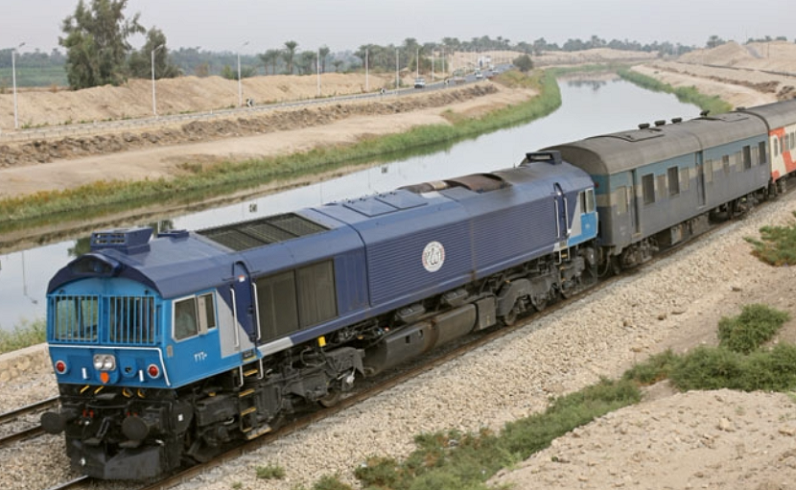 In a spot of railed news this fine Tuesday afternoon, it has been announced by Egypt’s Railway Authority that, for the first time ever, folks will be able to book their train tickets online a new app by the name of TransitENR, according to Egypt Independent.

According to Ashraf Raslan, Chairman of the Railway Authority, you’ll need a national ID to be able to use the service, bearing in mind that each ID is only allowed four ticket bookings per day. You will be able to choose your preferred seat via the app, and pay online through Visa, Master Card or special charge cards provided by the Railway Authority itself.

Apart from making everybody’s life easier (especially for this coming Eid holiday), the Ministry of Transport has high hopes for eliminating black market ticket sales, seeing as the new tickets will have the passenger’s name and ID number printed on each individual ticket. The exact date of the app's release has yet to be confirmed.

This comes in as part of the Ministry’s ambitious plan to revamp (and humanise) the railway experience, such as the recent air-conditioned-train tickets, which have been seeing sales of up to 9,000 tickets per day. In addition, a record 1,300 train wagons along with 200 locomotives have been requisitioned to arrive sometime next year. 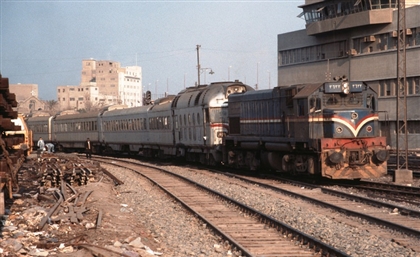 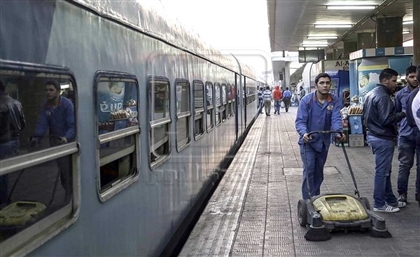 They will also get their own ID cards by Egypt's Railway Authority. [...] 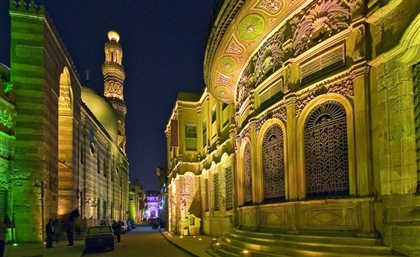