Previous Post
Are Nursing Homes in Egypt Becoming a Socially Acceptable Option for Our Seniors?
Next Post
Egypt’s First Ever Nuclear Plant Finally Has a Timeline

Egyptian football players are on a roll. 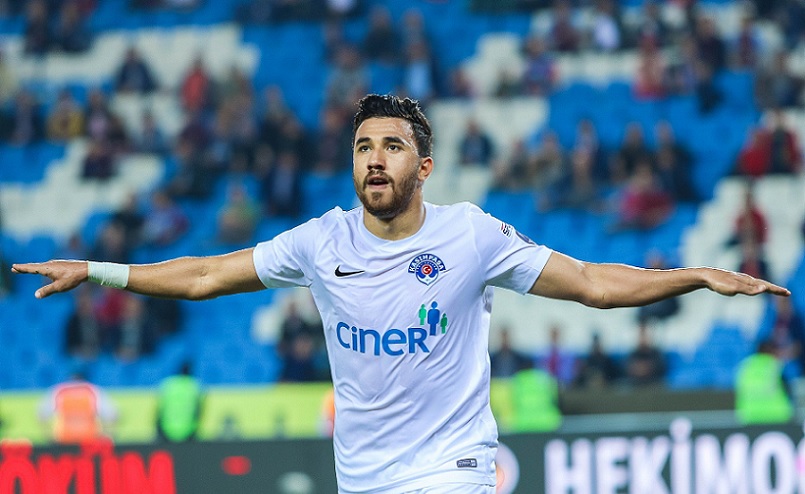 Mahmoud Trezeguet—aka Egypt’s best and youngest winger and top goal scorer—has officially decided that he’ll be joining Inter Milan in time for the next season in summer.

The agreement was made upon Trezeguet’s arrival from Russia to Italy, according to Filgoal. In the meantime, due to Inter Milan’s current overcapacity of foreign players, Trezeguet will be on loan at Parma for the upcoming season, before setting in Inter Milan for the next summer.

He has previously received offers from Zenit Saint Petersburg, Shalke, and Galatasaray.

Trezeguet is known for his outstanding performances, as well as his feat during the Turkish league in which he achieved a goal-record of 16 goals and eight assists. He’s a byproduct of Al-Ahly, joining the club at the age of nine and working his way up until he finally joined Egypt’s national team at 19. 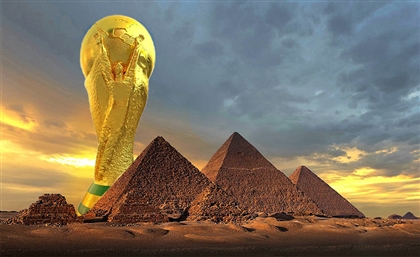 The titular trophy is going around the world in a string of visits, and it’s making [...]
Week Month Year