It's hard to go a day without some fresh Salah news. 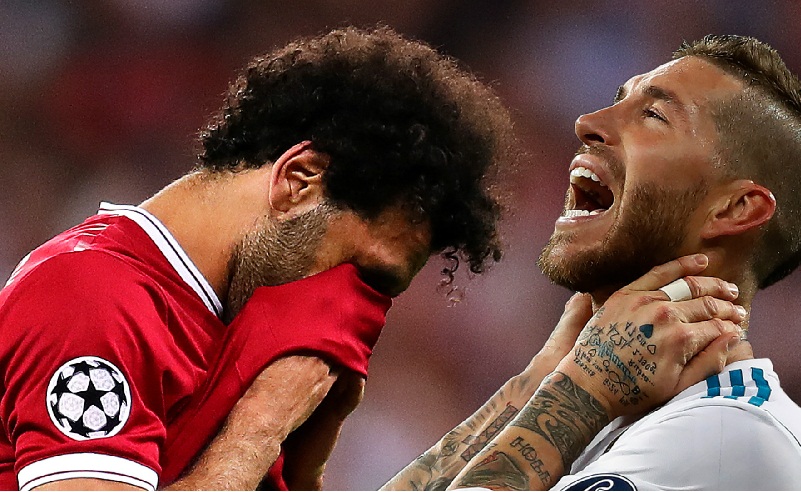 The Union of European Football Association (UEFA) is launching an investigation into Sergio Ramos’ nasty WWF-inspired arm lock against Salah in the Champions League final, according to Egypt Independent.

Speaking to the BBC, a representative of the UEFA said that the ethics committee was looking into the incident, but received no complaints from Salah or Liverpool Football Club, who clearly gave the Real Madrid star the benefit of the doubt. But not many were as forgiving; the hashtags #RamosTheDog (14.9k tweets) and #RamosTheAnimal (47.9k tweets) trended on social media, and an online petition urging FIFA and UEFA to suspend Ramos for foul play was signed 400,000 times in only two days. The petition insists that Ramos intentionally hurt Salah, a topic that created great division amongst football fans worldwide (not in Egypt, though). However, it’s not clear whether the petition played a part in UEFA investigating the incident.

It’s being speculated that should Ramos face disciplinary action, he could miss games for Spain in the World Cup, but it’s unlikely as this would be the first time that a player misses national team games for an incident happening in club football. 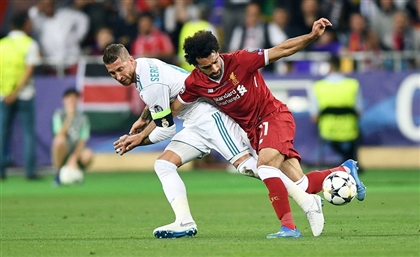 The Real Madrid captain has finally broken his silence. [...] 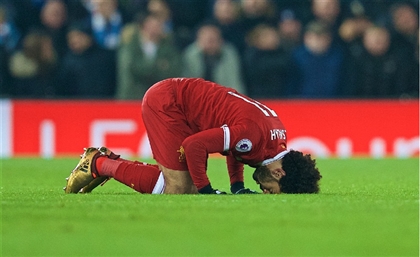